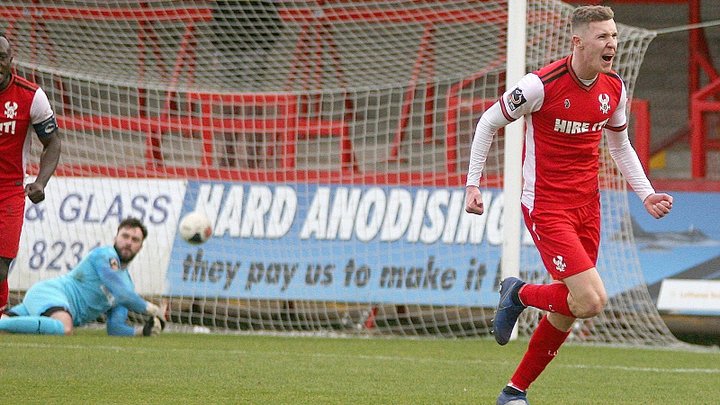 There's something about York City being first up that brings a smile to Russ Penn's face.

They were the side he faced in his first game as a wide-eyed pro back in 2002.

They were the first side he went toe-to-toe with as manager after landing the Kidderminster job last year, too.

Incredibly, they are the first side the Harriers will take on in the 2021-22 season as well. 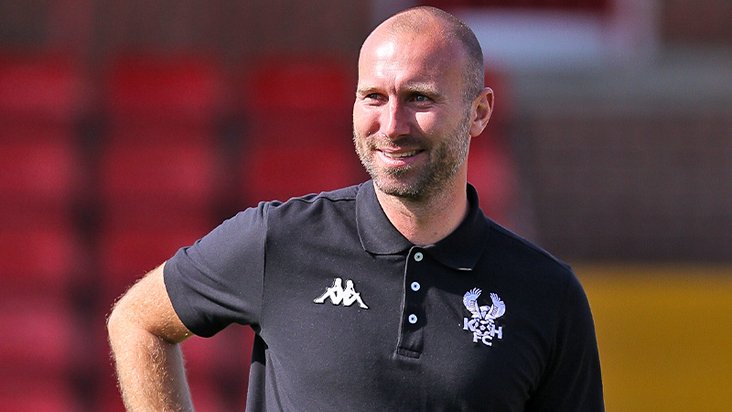 Getting the much-fancied Minstermen on the road when the season kicks off on August 14 wouldn’t leave many grinning.

But Penn, who made over 100 appearances for York in two spells, is more than happy with it - and says there won’t be many bigger first day match-ups anywhere.

The Aggborough manager, speaking over Zoom to the National League’s Oli Osborn, is clearly counting down the days.

“It's been long overdue - the Euros gave everyone that buzz to get back to some competitive fixtures, we can’t wait,” he said. 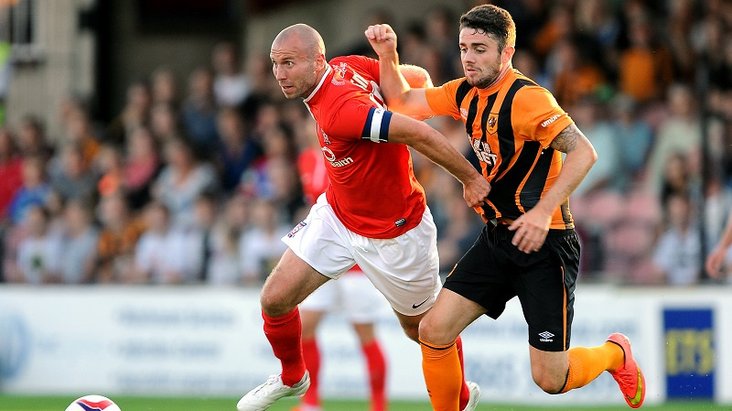 “This club means so much to me. I live five miles down the road, and I made my professional debut here.

“It’s a great fixture for me, for some many reasons. I played up there for a number of years and still have so many friends.

“I also played under the manager Steve Watson when he was the Gateshead manager. 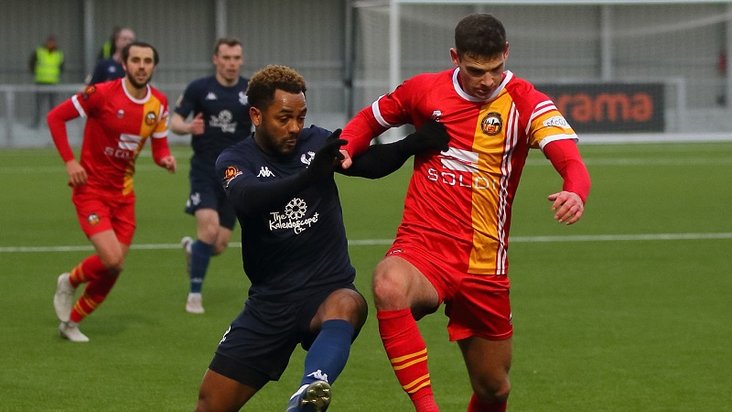 “Another reason is that they are the biggest club at this level. They are in a new stadium, it will be a great pitch with two full-time teams and hopefully there won’t be any kind of restriction on spectators.

“It’s probably the highlight of the first weekend.”

York, he says, will be up there next season - but he wants another side wearing red to put up a fight.

His Kiddy team were in fine fettle last year before the rug was pulled from under them. 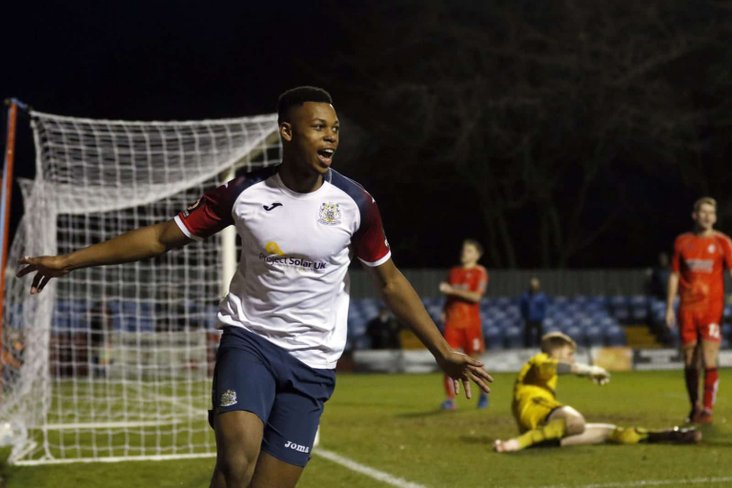 “The last game we played, against Gloucester City, we could have actually gone joint top if we won it,” he explained.

“We were in and around it, but it wasn’t a real season - even before the season was declared null and void. We didn’t enjoy it, even as managers.

“Over the 15 games we did play we were competitive, as that’s exactly what we are going to try and be this year.

“We had a lot of togetherness and a great willingness to win.” 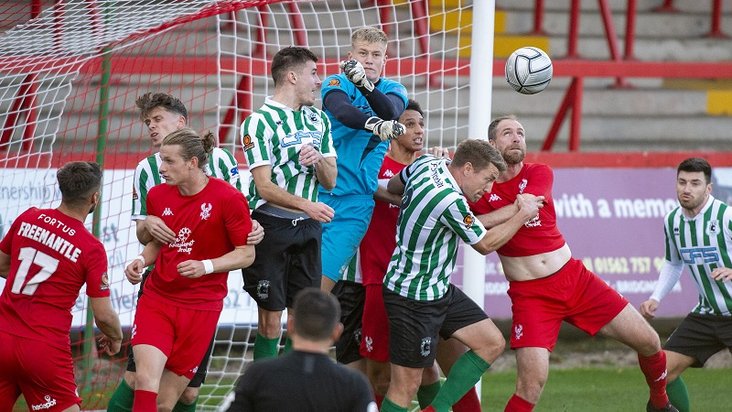 He added: “The National League North is one of the most competitive divisions there is. I could pick 15 teams who could be in and around the promotion places.

“It’s rough and ready with some real quality as well. There are more full-time teams coming on board as well so we know how tough it will be again to be up there this time around.

“A lot of clubs will be really confident of success this season.

“You only have to look at the clubs who have recruited so well. Spennymoor will be up there, Darlington ,Boston and the likes of Chester - and all the clubs up there last season will fancy it as well." 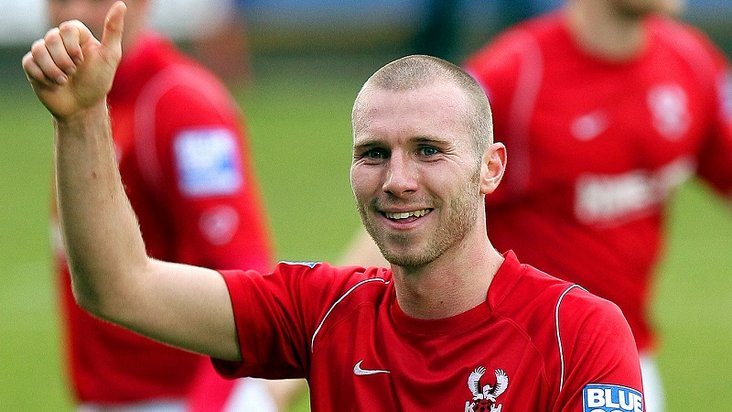 He’s been at the helm for 18 months, but has taken charge of a solitary match with home fans watching.

So far this summer, his Harriers have signed just two new players.

That, he says, is all down to how well his side handled the football that was played last term - and how much faith he has in them.

“We recruited heavily last summer and we actually knitted together really quickly,” he adds. 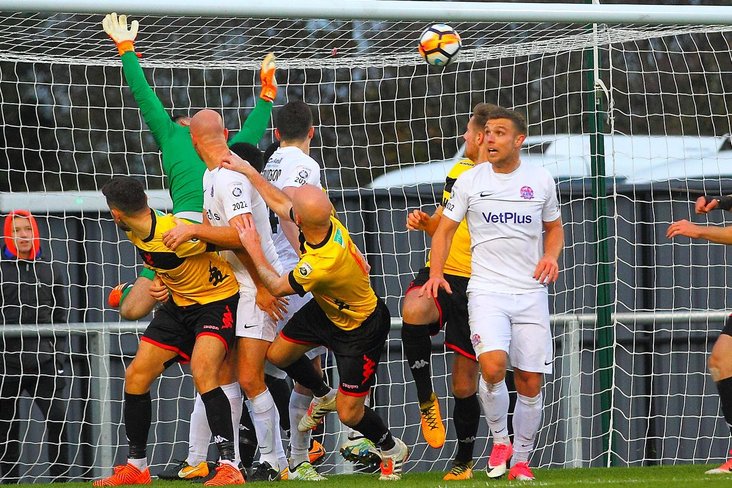 “We have kept 14 players on from last season and I think they have deserved a chance to take us to where we want to be.

“We’re looking to add two or three more, but I am really happy with what we’ve got.”

They are already looking like they are raring to go, too.

He said: “The game has changed since I was playing - it’s not just about hills and sand. You wanted to pull a sickie!

“It used to be something players dreaded coming back to. I would say in the last 20 years it has all changed. It’s a lot more scientific now and there’s a lot more preparation involved, the balls come out a lot earlier!”

 Danny Just Can't Wait For The Hunger Games To Start! When you have patiently waited this long for something, what’s an extra week on top?

Big Deals Done As Clubs Have Another Busy Week  It’s been another busy week of transfers - but which side has impressed you most with their business?