Pat's The Way To Do It! Oxford Sign Up Their Star Striker 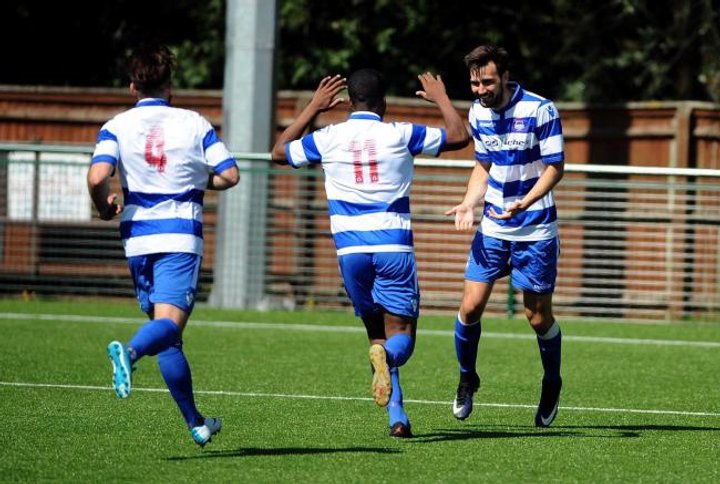 The prolific striker scored 27 goals in all competitions in the previous campaign, including a crucial strike that took City to the FA Cup second round proper for the first time in 37 years.

Speaking to the club’s official website, manager Mark Jones was quick to praise the impact the front man has on the squad.
He said: “It is really good news as we were delighted with

Matt’s contribution in his first season. He’s had offers from clubs at the same level and above but feels that he wants to stay with us.

“He likes the way that we play, and enjoyed it in his first season with us. Matt is committed and wants to help us improve next year.”

Jones will be hoping the club can push on next season and retaining Paterson is just the beginning to that.