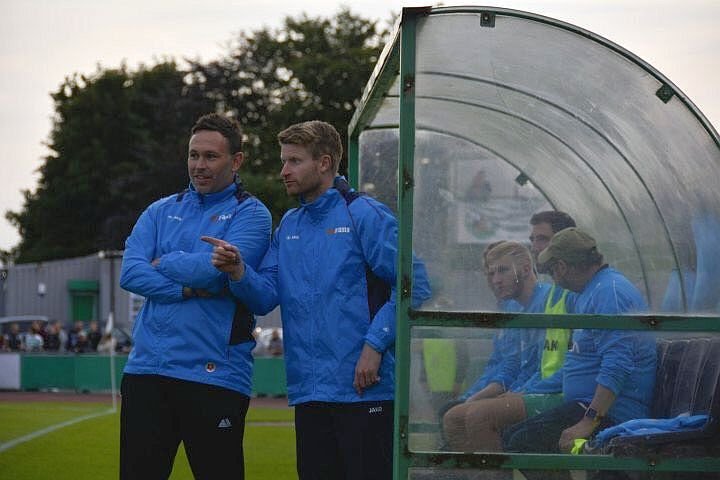 Bradford Park Avenue have announced that manager Mark Bower and his assistant Danny Boshell have signed contract extensions that will run until the end of the 2020/21 season.

Former Guiseley AFC boss Bower was appointed in September 2016 and guided the club to National League North safety in his first campaign.

He took the helm again in the 2017/18 season and led Avenue to a seventh-place finish and into the semi-finals of the play-offs.

As a player, he made over 200 appearances for neighbours Bradford City and has now established himself as one of the best young managers in non-League football.

Boshell was Bower’s right-hand man during their time at Guiseley, combining a role in the dug-out with duties in the centre of the Lions’ midfield.

He assumed the same role upon joining Avenue in September 2016 and made twenty-eight appearances last season.

 Paxman & Phillips Become The Latest To Pen New Deals Maidstone United have announced that Jack Paxman and Michael Phillips have both put pen-to-paper for the club.