Over The Roon! John Is Barrow’s Main Man 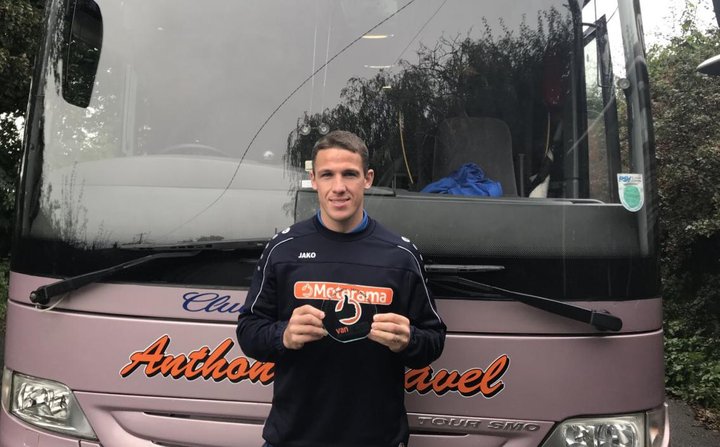 The words “Rooney” and “goalscoring” have been seen together on headlines for what seems like forever – it’s no different in the MANarama National League at the minute.

This month, Barrow midfielder John Rooney has recorded goalscoring stats that his brother Wayne might usually be more accustomed to.

Rooney could do no wrong as he went on to score seven goals in five games in September, putting him joint third in the Golden Boot race with teammate Scott Quigley.

The Bluebirds saw off Aldershot Town, Solihull Moors, Ebbsfleet United, Chorley and Maidenhead United to end the month on a five-game win streak – a winning run they haven’t seen this good since 1968.

It’s now made the outlook a bit brighter for fans who might have been worried after defeat to Hartlepool United at the beginning of the month left them in the bottom four.

Rooney’s heroics mean he now only needs two more to surpass his tally for the whole of last season with 32 games still to play.

Who said you needed to start well to have a good season?

 Jack Knows The Hard Work Is Only Just About To Begin Jack King wants to postpone his dad’s retirement for as long as possible - and ensure the word relegation doesn’t appear on his CV.

Double Act Proving Two Heads Are Better Than One!  They are the young, up-and-coming managerial pair who are actually closing in on their 500th match at the helm.