Orient To Rename Brisbane Road For Next Two Years 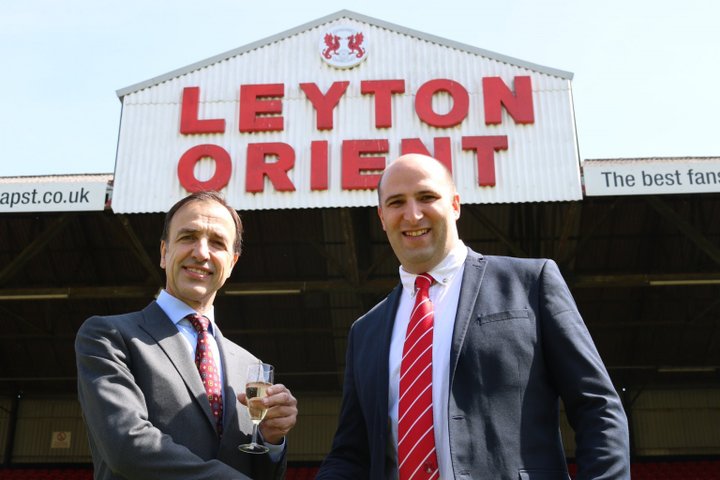 Leyton Orient have announced they are to re-name their Brisbane Road home.

The National League club have struck a deal with the Breyer Group for the naming rights for the next two years.

The ground will be now called The Breyer Group Stadium after an agreement with the roofing and construction company, who were founded in Leyton,was reached.

Leyton Orient CEO Danny Macklin told the club’s website: "We are delighted to be naming our stadium naming rights partner for the next two seasons as The Breyer Group. We have been working closely with Tim Breyer who is a lifelong O's fan.

"We will be working closely with The Breyer Group alongside Waltham Forest Council in bringing to life the stadium within the local community, including a number of new signage posts on key arterial roads coming into the area alongside additional signage between the key route between Leyton Underground Station and the stadium.

"We are also proud to be linking up with the Breyer Group Foundation who will become the exclusive children's replica front-of-shirt sponsors, we will be working closely with them to further enhance the fantastic work that they carry out.”

 Watt's Back At Gallagher Stadium As Assistant Boss Maidstone United have announced the appointment of Steve Watt as their new assistant-manager.