Orient Fans Pay Their Respects To Fallen Heroes In France 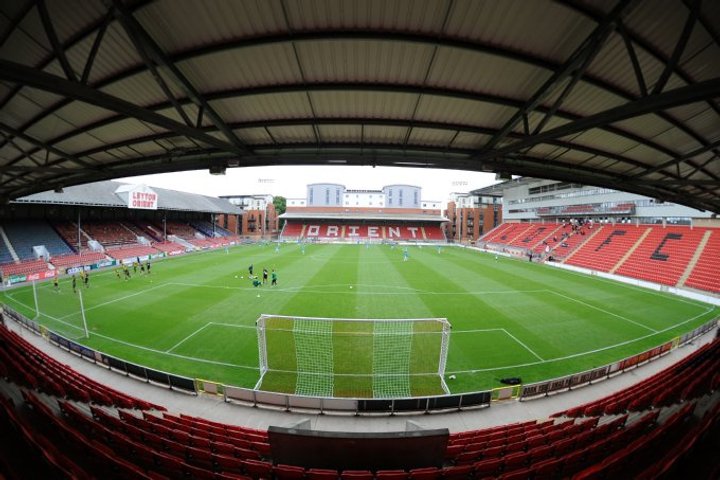 A number of Leyton Orient supporters are travelling to Northern France today to pay their respects to Clapton Orient players William Jonas, Richard McFadden and George Scott who were tragically killed during the Battle of the Somme in 1916.

A precession that includes family of the late George Scott will travel to the battlefields of the Great War where a ceremony will be conducted by former Orient player and club chaplain Alan Comfort.

No fewer than 41 O’s players, staff and supporters signed up to the 17th Middlesex Battalion in 1914 which led to the club being praised by the Prince of Wales for their patriotic efforts.

It’s an event that the Orient’s World War One historian and trip organiser Steve Jenkins thinks is important to the club and its supporters as they pay their respects to those who made the ultimate sacrifice.

He told the club’s official website: “It is always an honour to organise these visits to the Somme and it is great to see so many Orient supporters show such interest in those brave Clapton Orient lads.

“It is right that we should pay our respects to our fallen along with the countless thousands who served and died - they will never be forgotten.”

 Coasters Close A Record Deal As They Grab Croasdale AFC Fylde have smashed their transfer record as they look to push for the play-offs this season, and new signing Ryan Croasdale says that is his only aim, writes Tom Scott.

Surprise As Jansen Steps Down As Chorley Manager  Chorley have made the shock announcement this morning that manager Matt Jansen has left the club after stepping down, writes Tom Scott.