One In - Another Out At The Swansway Chester Stadium 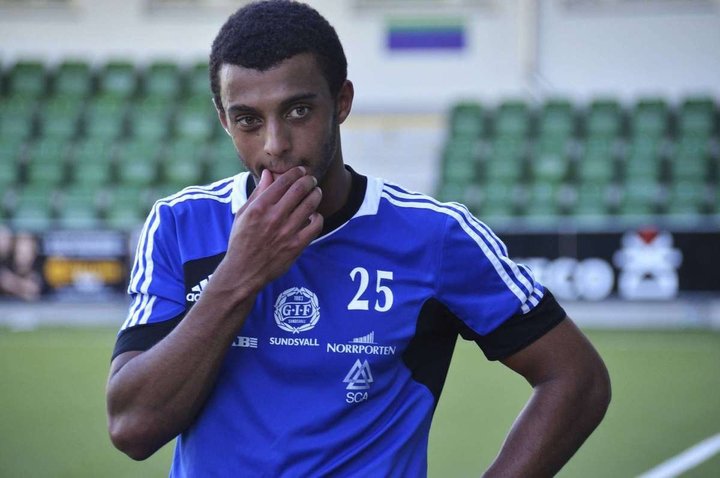 Chester FC have announced the signing of midfielder Karl Cunningham and another departure from the first-team squad.

Twenty-four-year-old Cunninghaqm arrives at the Swansway Chester Stadium having last played at Akropolis in the third tier of Swedish football.

Cunningham (pictured), originally from Lincoln, started his career with the Imps in 2011.

Whilst at Sincil Bank, he had loan spells with Worksop Town, Lincoln United, Goole AFC and Eastwood Town.

He has been based in Sweden since being released by Lincoln in 2014, playing for Gallivare FF, Ange IF, Pitea IF and finally Akropolis.

Chester also announced that Jordan Chapell had become the latest senior player to leave the club by mutual consent.

Chapell made nine appearances for the Blues this campaign; as well having a loan spell with Evo-Stik League Premier side Stalybridge Celtic, scoring a hat-trick back in January against Lancaster City.

The 26-year-old made seventy-eight appearances for Chester in all competitions – scoring 8 goals – following his arrival back in 2015.

 Middleton Becomes A Pilgrim Again For The Rest Of The Season Boston United have re-signed defender Ben Middleton on loan from league rivals Harrogate Town for the remainder of the season.