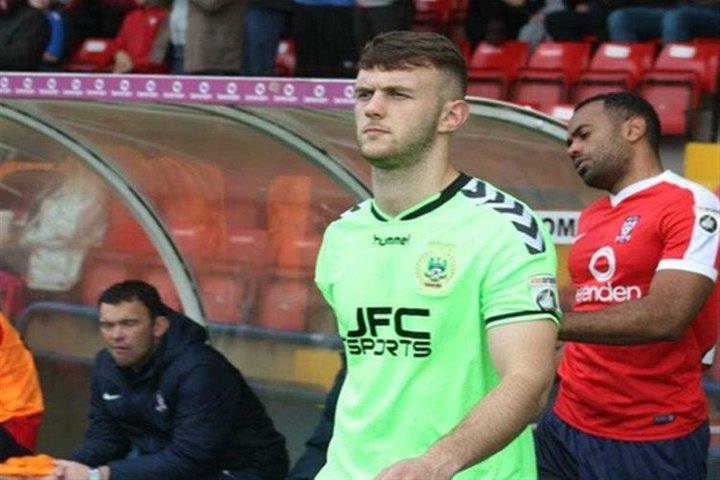 Nineteen-year-old Stott is a product of the Oldham youth system.

He turned professional in 2016/17 and made his breakthrough into the side at the back end of that season.

He played the final four games to help guide Latics to League One survival.

During his four games, the central defender helped his side keep two clean sheets and won the club's man of the match for his performance against Bolton Wanderers on his debut.

The defender had spent the majority of that season though on loan at Curzon.

He played over forty games for the Nash and helped them to reach the Second Round of the Emirates FA Cup.

He has recently returned from a month`s loan with National League side AFC Fylde.

Gill Knows The Power Of His First Three Points  Jerry Gill may still be looking for his first win but the Bath City barren spell hasn’t dampened his play-off ambition.