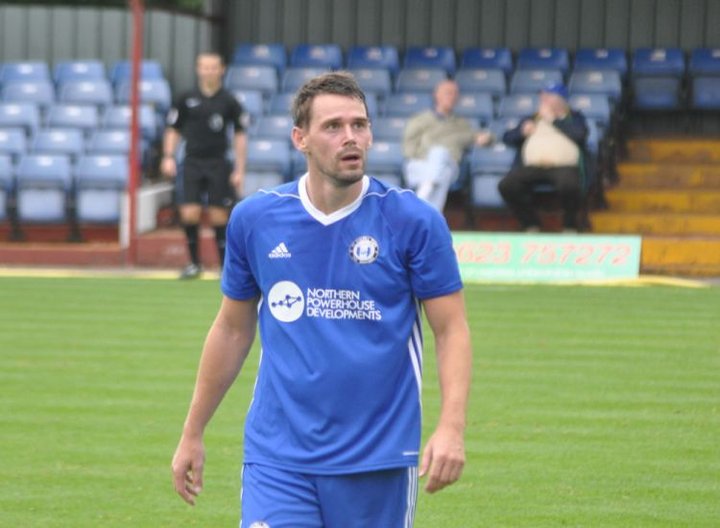 FC Halifax Town have confirmed that midfielder Nathan Hotte has left the club following two seasons at The Shay.

Hotte followed former boss Billy Heath from North Ferriby United to The Shay in the summer of 2016.

The 30-year-old had previously spent four years at Bradford Park Avenue, making 183 appearances and was also club captain at the Horsfall Stadium for a time.

Though primarily a midfielder, Hotte is described as versatile and can fill in at the back or even up front.

His previous clubs include Scarborough Athletic, Farsley Celtic and, as a youngster, Hull City.