No Double Trouble As Rebels’ Dream Team Sweep Up! 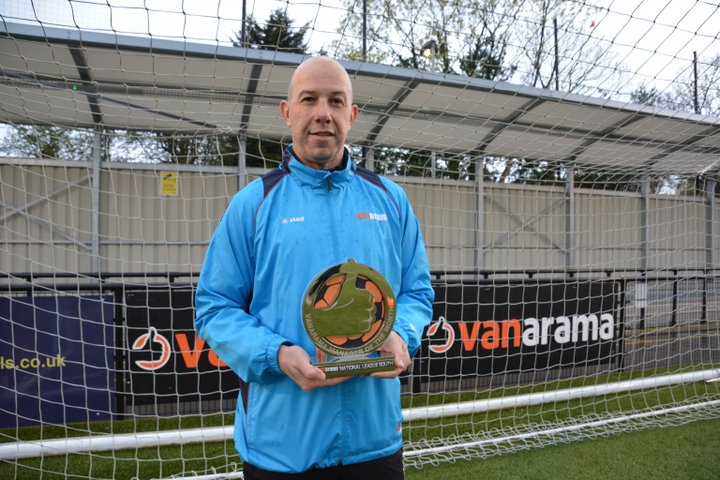 It’s often said that two heads are better than one, but in football terms many still need convincing that joint managers really work.

They only need to look at Slough Town’s dynamic duo of Neil Baker and Jon Underwood (pictured) to prove doubling up in the dug-out really reaps its rewards.

When you earn promotion you never know what’s ahead as you step into the unknown.

But Slough haven’t struggled for a moment, and March offered fans hope that next season they may be able to take the next step, if they can’t slip into the play-offs in the next few weeks.

Last month started well with a 1-0 win over Hemel Hempstead Town before the ten-man Rebels recovered from two goals down to take a gutsy point at Concord Rangers.

They then went and tripped up two big promotion sides, winning at home to Billericay Town as celebrations after their 1-0 success at title contenders Woking could be heard all the way down in Torquay United.

 Perfect Piergianni Has Title Back In His Sights The month of March was an unforgettable one for Salford City.

Marvellous Marvel Has Hungerford Aiming High  Talk about keeping it in the family.