New Manager For Nuneaton As Eaden Returns To Boro 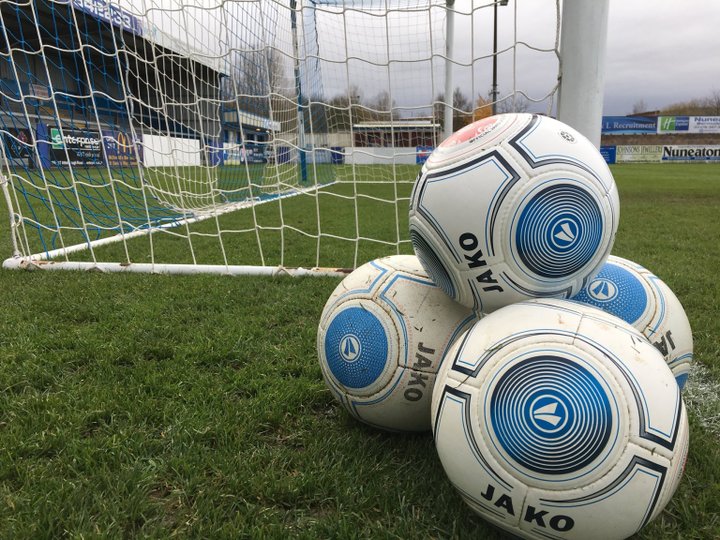 Nicky Eaden has been named as Nuneaton Town’s new manager.

The club have opted for a change with many thinking Gary Charles would be in charge of the team next season.

He hopes to turn around the fortunes of the National League club ahead of the players’ return to pre-season training.

Eaden was at Nuneaton as assistant manager and he now takes over at Liberty Way in his own right.

He told the club’s website: "The time felt right to take the next step and become a manager, and this opportunity was perfect for me.

"I have known (chairman) Lee Thorn since we were at Kettering at the same time, so I have kept in touch with him, and due to my posts at Leicester and then Coventry I have watched Nuneaton a lot over the years.

“With the changes this summer, including the club becoming Borough again, this is like a new start for everyone.

“I have about half a dozen players already under contract, which gives me a good start, and I have a list of targets we are hoping to bring to the club.”

The former Barnsley and Birmingham defender added: “Hopefully I can hit the ground running and even get one or two signings over the line this weekend.”

 It’s A Don Deal! Pinnock The Latest To Seal EFL Move Mitch Pinnock is the next National League player to secure a move into the Football League.

Summer Dreaming But Brad Knows Iron Must Be Tough  The beauty of the summer months is that they allow every football fan to dream big. In some cases, bigger than big, writes Aidan Jones.