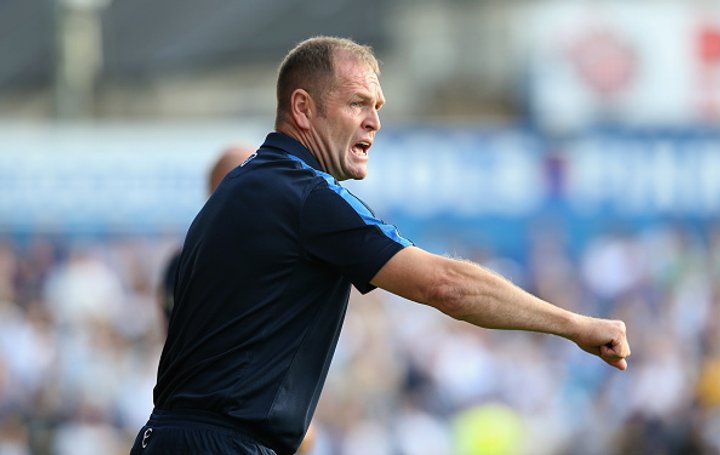 Russ Wilcox says he will take his new Farsley Celtic side ‘back to basics’ as he bids to keep them in the Vanarama National League North.

The former Scunthorpe United boss joins with the club rooted to the bottom of the table after an eight-game winless run.
And the 57-year-old has a very simple plan to turn their form around.

“It’s a great opportunity for me to get back managing, it’s been a while, I’ve had a few caretaker roles at Scunthorpe, but I’m itching to get back,” he said.

“It’s going to be a tough ask, we’re bottom of the league at the moment, so we can’t go any lower.

“I’m going to try and instil some positivity back into the players.

"I’ve been there myself as a player when you go through a bad run, it’s very difficult at times to get out of it, you’ve just got to keep working hard and grafting away.

“I’ll be tough with the boys as well, I’ll expect good standards.

"Even though we’re not full-time, I still want everybody to be as professional as they possibly can, hard working with good attitudes and good application.”

As a Yorkshireman, Wilcox says he knows exactly what the fans want to see.

He said: “Now it’ll be about doing the basics well really, I think that’s been the downfall.

“I’ve seen a couple of videos of previous games, and it’s getting the basics right, being good in both boxes, being energetic, hardworking, and grafting for the shirt.

“As a Yorkshireman myself, that’s what the Yorkshire people want to see.

“They want to see a lad pull his shirt on and give everything for the cause and I’ll demand that from the players.”

Wilcox will take charge of his first game at the Citadel on Saturday as his new club welcome high-flying Chorley.

 Unibet's National League North And South Preview February is finally here after a January which always seems to be the longest month of the year - so with a few months left to go, who’s in the box seat when it comes to promotion.

What Happened On Tuesday Night Across The National League  There were plenty of important points up for grab tonight and eight of the nine games had winners.