Neal's Notts Back On Promotion Path After Great End To 2019 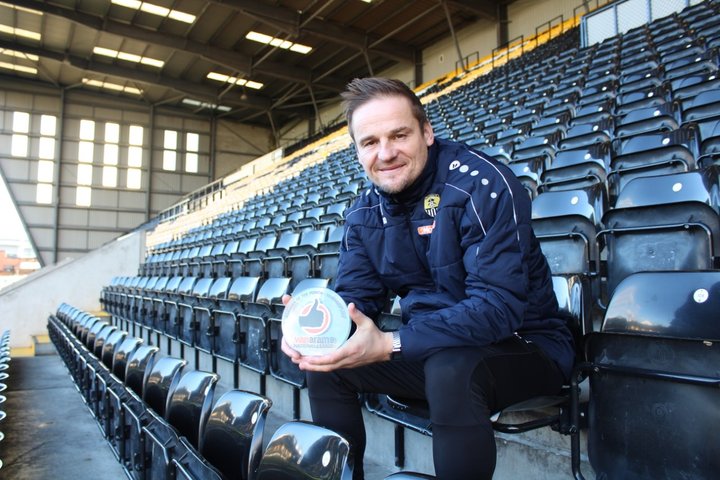 It’s safe to suggest 2019 wasn’t a year to be celebrated by anyone associated with Notts County.

But as they say, it’s not always how you start - it’s how you finish.

If December offered any clues, 2020 holds plenty of promise after a rocky year for the historic club.

It may have taken the Magpies a while to get up and running. But back in the play-offs and playing the type of football the fans know they can, confidence is growing that an EFL return at the first time of asking is a serious possibility.

FA Trophy victory at rivals Chesterfield also added weight to the arguments improvement is being made at Meadow Lane.

Calm Neal Ardley swotted off a difficult November and knows there’s more to come from his squad.

The manager has a big four months ahead as the club look to make their stay outside the EFL just a one-year one.

Wonderful For White As Dorking Refuse To Stand Still  When you’ve won 11 promotions since 1999, was there really any chance Dorking Wanderers would be happy with a season of consolidation?