National League Will Only Get Tougher Says Challinor 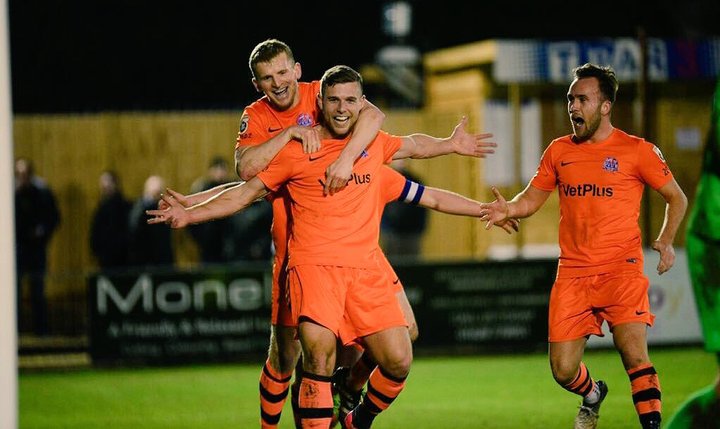 The Coasters enjoyed a fine debut campaign in Non-League’s top tier, finishing seventh in the league before losing to Boreham Wood in the play-offs.

Challinor admits that the strength of the clubs joining the division - including Chesterfield, Barnet and Salford City - will be tough to compete with but the boss is confident his side can challenge again.

“The make up of the league next season will certainly be tougher than it was this year,” he told the club’s website.

“The four that went down were probably expecting to struggle so there were no major shocks there.

“I also don’t think many would have expected Macclesfield to get out of the division.

“Tranmere have obviously gone up too but we had shown we were more than capable of competing against them too.”

Challinor added: “Those clubs have been replaced by big clubs in Barnet and Chesterfield, who will have the biggest budgets in the league. Coming up, Salford will have a huge budget too and Harrogate similarly.

“Regardless of the teams in the division next season, we will be stronger from our own experience and hopefully we can have another successful season.”

 Spitfires Set To Stay In Safe Hands As A Sale Gets Closer Eastleigh look to be staying in the hands of their current board members, the club have announced.