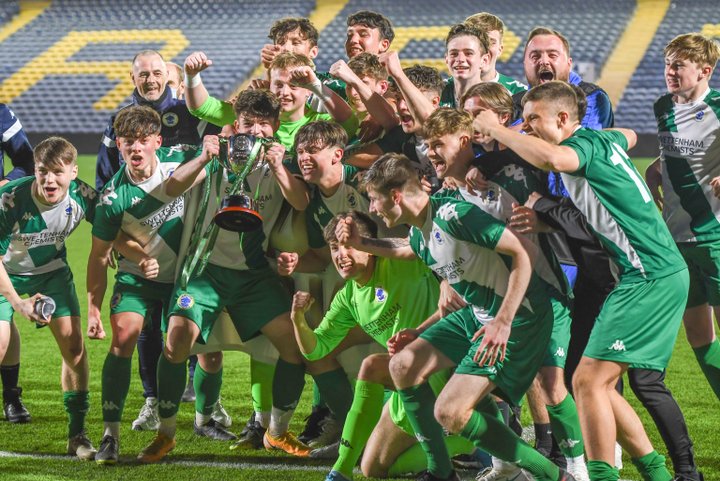 The new season of the National League Football Academy gets underway this afternoon.

The 2021/22 campaign will be formed of two regional divisions, twelve clubs in each of the North and South, with sides playing each other twice, both home and away. Winners of the divisions will meet in The National League Football Academy Final.

Clubs will also participate in an additional cup competition later in the season.

Ahead of the new campaign, Head of Player Development Gary Owers said: “After a couple of very frustrating Covid-hit seasons we all are looking forward to the start of The National League u19 Alliance season.

“Whilst we are all still very aware of the fact that Covid is still with us, we are all hoping that the players at all our clubs enjoy an uninterrupted programme this year.

“On a positive note, we did see finally see The National League U19 League Cup for 2019/20 completed back in March with the venue being Sixways Stadium Worcestershire, so congratulations to Chester (pictured) who just edged out Eastleigh on the night.

“Graham Hill and Louisa Hemming must be congratulated on their work leading up to and during the season.

“The Alliance League goes from strength to strength and sees around 117 teams competing on a weekly basis providing football opportunities for thousands of young players to go alongside their especially important education.

“Our aim is primarily to provide a platform for participation, however, the introduction of The National League Academy system was for the purpose of a more strategic approach to player and coach development, so hopefully the start of the new season represents the chance for our players to begin their journey into their respective first teams.”