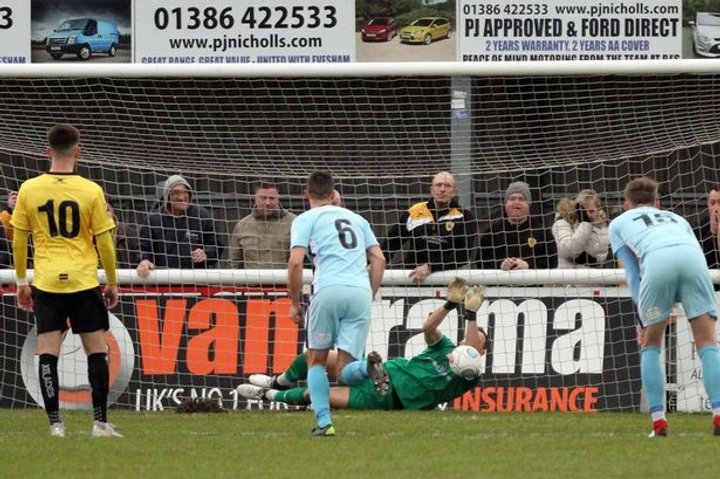 It’s never an easy task selecting the National League South Team of the Weekend, even after reading all the match reports and watched back all the highlights!

There’s so much to consider when piecing together a side who have performed the best for their clubs on Saturday.

There’s no room for error - and that’s why we make sure we take the best advice possible before announcing the squad of 16 plus the day’s best manager.

We pick the brains of club officials, managers and reporters around the grounds to make sure our team is as close to perfect as possible.

But as well all know football is a game of opinions - we rarely all agree!

So join the debate on twitter @TheNationalLge and let us know if you think we’ve missed someone special.

Manager of the Weekend: John Coventry (East Thurrock)
There were so many candidates for the title with Bobby Wilkinson’s Weadsstone winning 3-0 at Chelmsford as Ian Herring masterminded Hungerford’s shock victory at champions Torquay. But step forward John Coventry for the Rocks 4-1 success over in-form Welling.

 Gannon And Galliant County So Close They Can Taste It The maths are now clear and after a title race which has twisted and turned more times than is healthy, finally we know what is required.

Fleet Players Due Credit Despite Missing Play-Offs  Garry Hill accepts his Ebbsfleet players understandably just run out of gas after losing their battle to make the play-offs.