Moors Of The Same Or Will The Stones Show Camera Class? 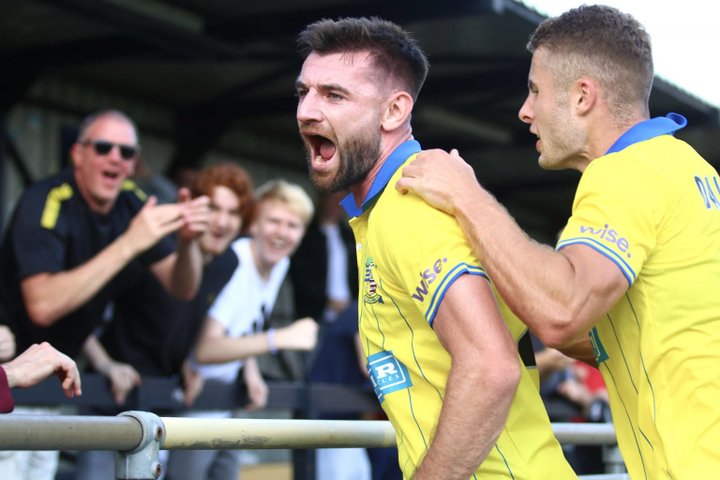 While you can rarely guarantee goals, tonight’s live BT Sport game is as likely to produce the goods as any.

In their nine matches so far this season, Wealdstone fans have witnessed 25 goals.

There’s been six more for Solihull Moors supporters, with 31 going in.

Between them, their matches have averaged more than three goals a game. 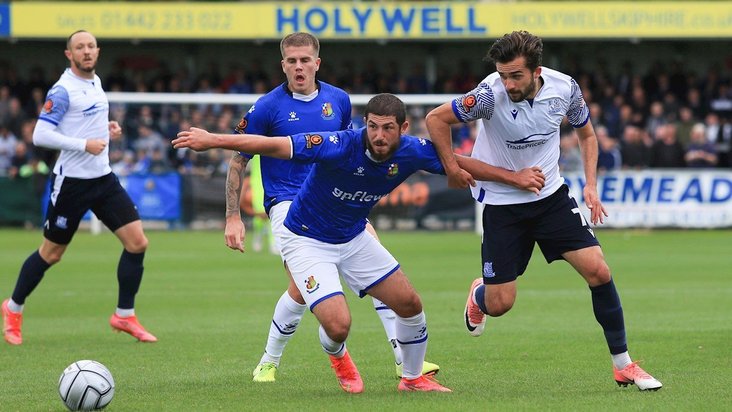 Things have exploded in recent weeks. Moors’ last two have seen eight go in, while in the Stones last four fixtures 15 goals have hit the onion bag.

What more reason do you need to tune in?

Both sides have different objectives, and despite being in a division littered with ambition, Solihull want to take strides.

New manager Neal Ardley is on a firm footing early . 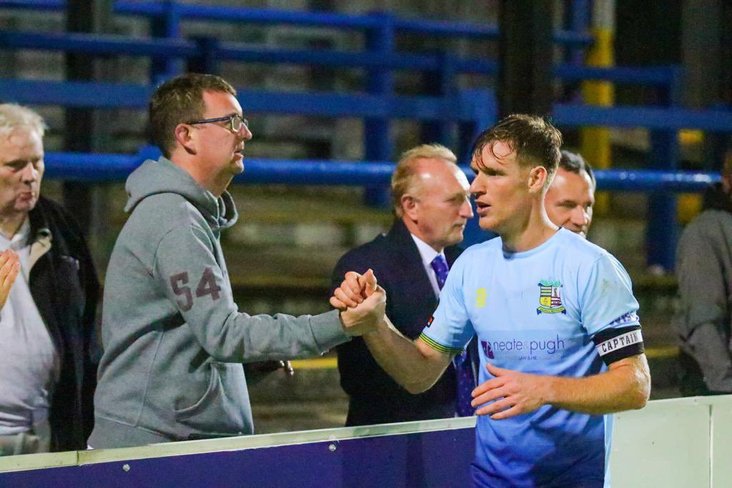 He will know a win is likely to be good enough to take his team into the play-off pack tonight.

Wealdstone’s followers are just waiting to see which team turns up later on.

The one who put in arguably their best display since winning the National League South, with ten men for most of the game away at King’s Lynn Town.

Or the one who was dead and buried by half-time after being torn apart at Torquay United. 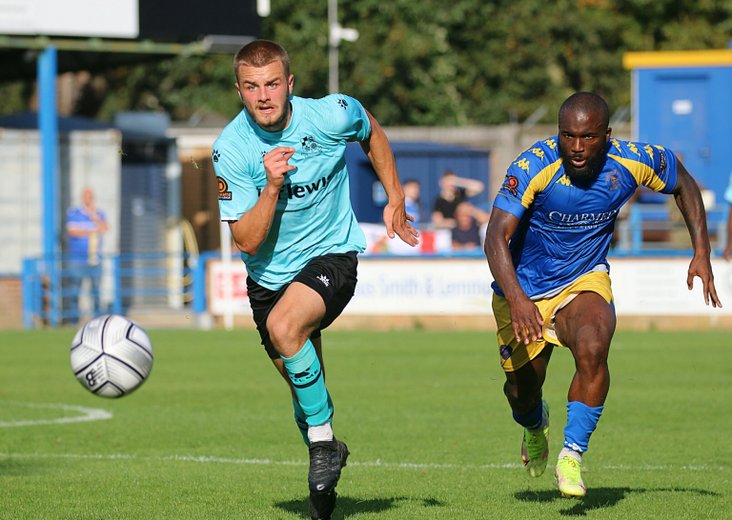 Back on home turf, the north west Londoners should be feeling more comfortable at least. They will need to be, with four of their next five matches at Grosvenor Vale.

Manager Stuart Maynard knows they need to take the rough with the smooth but called for a composed performance in front of the BT Sport cameras.

“At the start of the season, I said in an interview that this league is a tough league and that there are going to be difficult times,” he told the Kilburn Times.

“Torquay was one of those difficult games. All I can do is apologise as a group as the first-half wasn’t good enough all over the pitch.

“The game at half-time was gone, there is nothing you can physically do to change it, we made two substitutions in the first-half to try and get a little bit of an impact.

“Now it’s about focus for Tuesday in front of our spectators and the TV cameras.”

It was a far cry from the mood at King’s Lynn and with nine points on the board so far, a win in their tenth league match would represent a really good start.

Counterpart Ardley could do without a reminder of the last time his team made the trip to London. 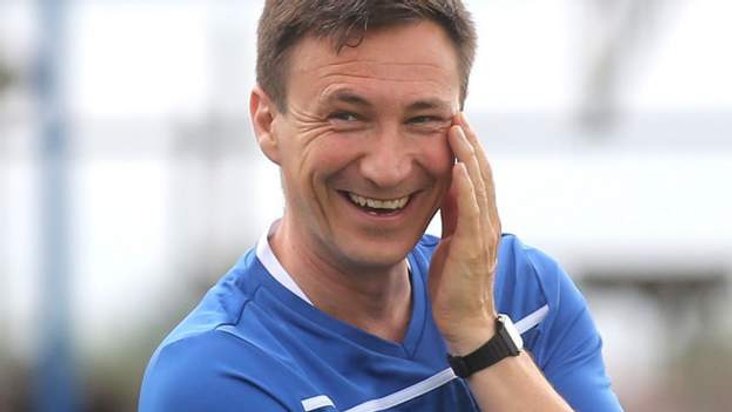 Dagenham & Redbridge put his team to the sword on September 25 but showed their powers of recovery after clearing their heads to defeat Southend United 2-0 at the weekend.

Ardley said: “It was the perfect response.

“We talked about mentality and as the game went on we got better and better.

“In the second half we were really good - we have a lot of attacking talent and it’s great that players are coming in and stepping up to the mark. 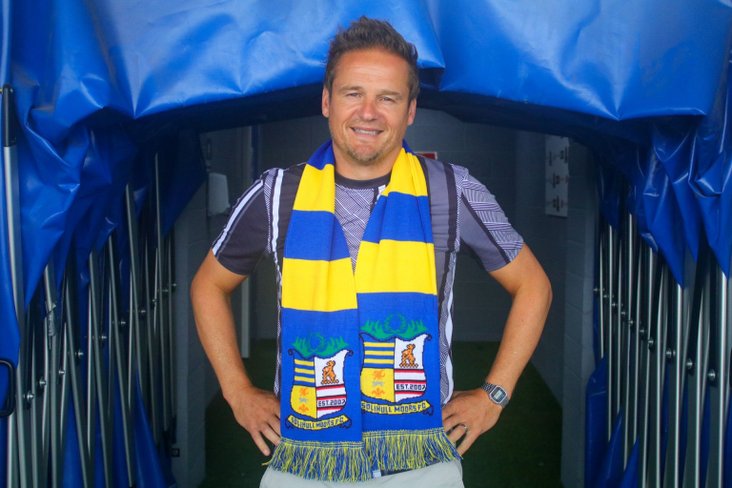 “It was an important win and we want to take this into a really difficult week.

“I won’t be afraid to mix the team up, we’ve got two tough away matches coming next.”