Moors Are On The Move Because Of Pitch Problems 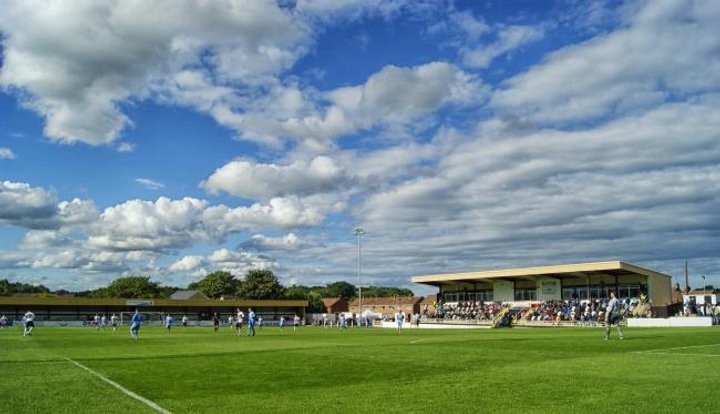 Spennymoor Town will play their next two home league fixtures away from Brewery Field.

The National League North club’s pitch failed a test on Saturday - so a new venue for their up-coming two fixtures has been found.

The club released a statement confirming the news that Jason Ainsley’s promotion-chasers will be tenants for a couple of matches.

It read: “The pitch was required to pass it’s inspection in order for both Tuesday’s game against Boston United and Thursday’s clash with Brackley Town to be played at The Brewery Field, but after a FA appointed match official deemed it unplayable, the club has been forced to act quickly.

“Attempts to secure a venue more local were made, but with Gateshead, Hartlepool and Darlington unavailable, and other North East grounds not up to grading standards.

"The closest option which met the criteria was Harrogate Town’s CNG Stadium.

“The club will be running a supporters coach for both games which will leave The Moors Tavern at 5.45pm, with the Tavern opening from 4pm. A place on the coach costs £5 per person.”