Mitchell Checks In As Blyth Spartans Get Their Man 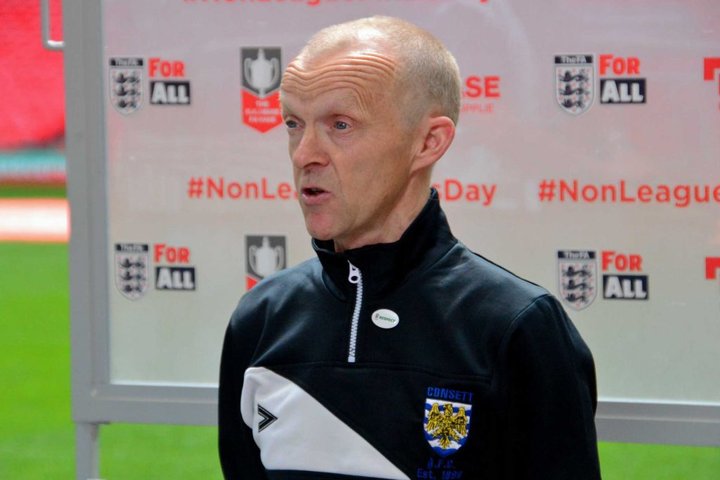 Blyth Spartans have this afternoon announced Terry Mitchell as their new manager.

Mitchell joins after a successful two-year spell at Consett where he recently helped the club to their first-ever Wembley appearance in the FA Vase.

He takes over from Michael Nelson who was sacked earlier this month.

The Spartans are currently third-bottom of the National League North after winning one of their last ten league games.

Speaking of Mitchell’s appointment, chairman Tony Platten said: “I am delighted that Terry applied for and has subsequently secured the position as manager.

“I look forward to working with him to stabilise and advance the future of the club.

“His enthusiasm for football and his attention to detail was evident during the interview process.

Mitchell will take charge of his first game at AFC Fylde this Saturday.