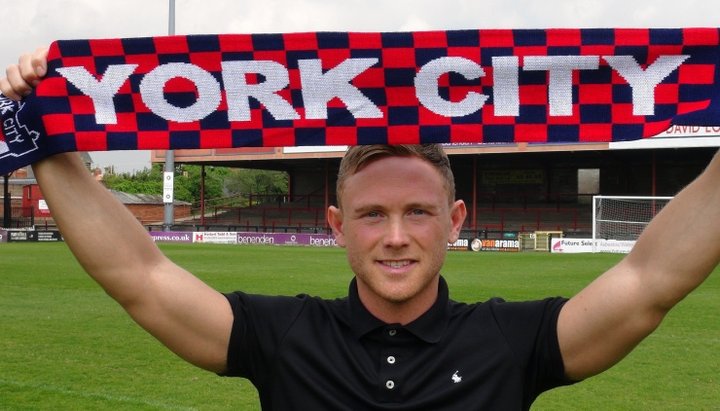 Griffiths, 28, has spent the last nine seasons at the Brewery Field, helping the club win three promotions and the Buildbase FA Vase.

A right-back, he also scored 5 goals last season as The Moors narrowly missed out on play-off qualification.

Griffiths spent eight years on the books at Sunderland as a schoolboy and two years in the youth team ranks at Bradford City.

In 2017, he was voted player of the year by Spennymoor supporters and was also named in the League XI for the Northern Premier League Premier Division.