Mellon: 'Incredible' Tranmere Are Back Where They Belong 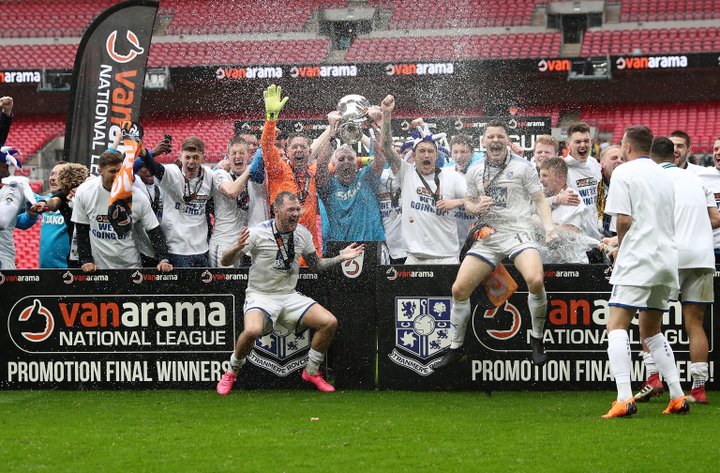 Tranmere Rovers boss Micky Mellon says their promotion final win is up there with the proudest moments in his career.

A 2-1 victory against Boreham Wood was an even bigger achievement after the side played nearly the whole game with a man disadvantage after Liam Ridehalgh was sent off with 54 seconds gone, writes Tom Feaheny.

Goals from Andy Cook and James Norwood secured Tranmere their place back in the Football League.

"It is one of my proudest days, just in how we have been able to win this game, the spirit we showed being down to ten men for nearly the entire game showed what we are about," Mellon said. 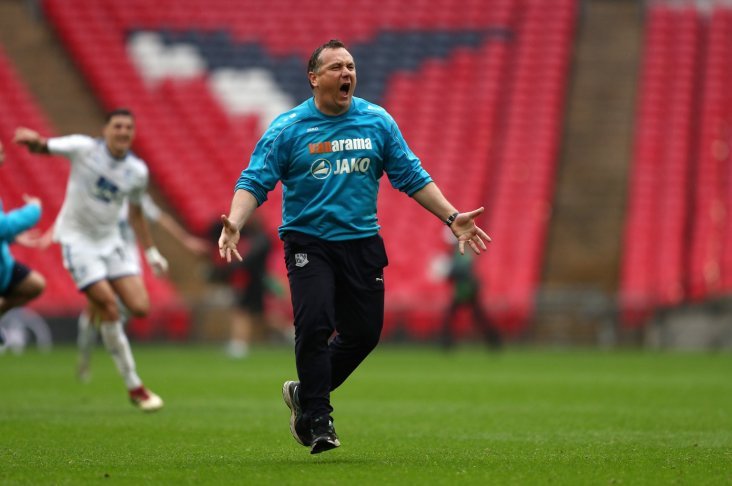 "The players kept on going, kept on believing, even at half-time, even after conceding, we knew we could do it.

"Cook and Norwood both know where the back of the net it and they showed once again, why I rate them so highly."

"We got to this stage and lost at Wembley, I didn't want to do it again, that feeling of knowing the objective hadn't been completed, now it makes it just that bit sweeter. 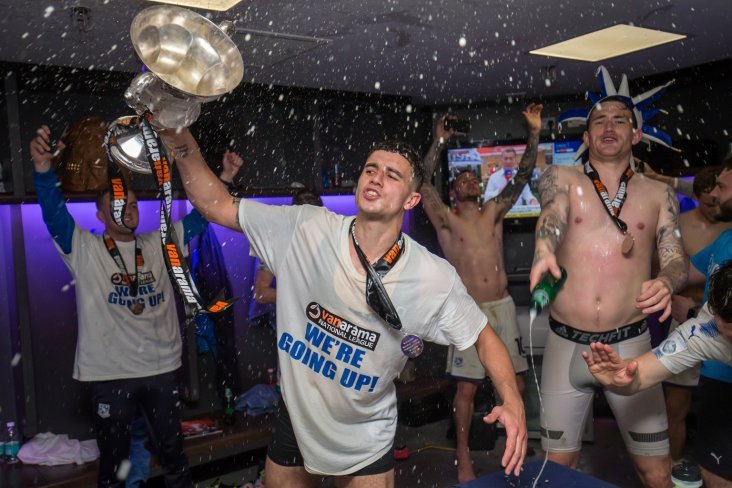 "All I can say is, I will be enjoying the bus back home and savouring the moment, you have to enjoy days like this and don't worry I certainly will.

"When the whistle went I just ran - you've never seen me move so fast, not even when I was a player!"

Mellon's final message was to the travelling support that, cheered and roared the side on to victory.

"The fans were incredible, they know how to drive us on and the noise, the atmosphere, it really helped us, I'm so glad I could get this side promoted. 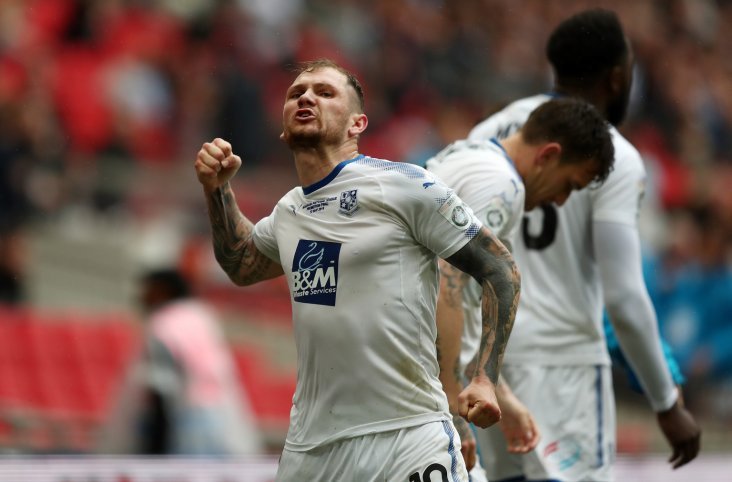 "That win was for them, they have followed us up and down the country and now they are back supporting a Football League club."

 Wembley Defeat Will Spur Us On Says Wood Boss Garrard Boreham Wood’s Promotion Final defeat was a “bitter pill to swallow” for boss Luke Garrard but he reckons their Wembley trip has made him even hungrier for success.

Saints Keeper Danny Eager For More Promotion Memories  Veteran keeper Danny Lewis is determined to add another promotion to his CV - he’s had enough mid-table finishes to last him a lifetime!