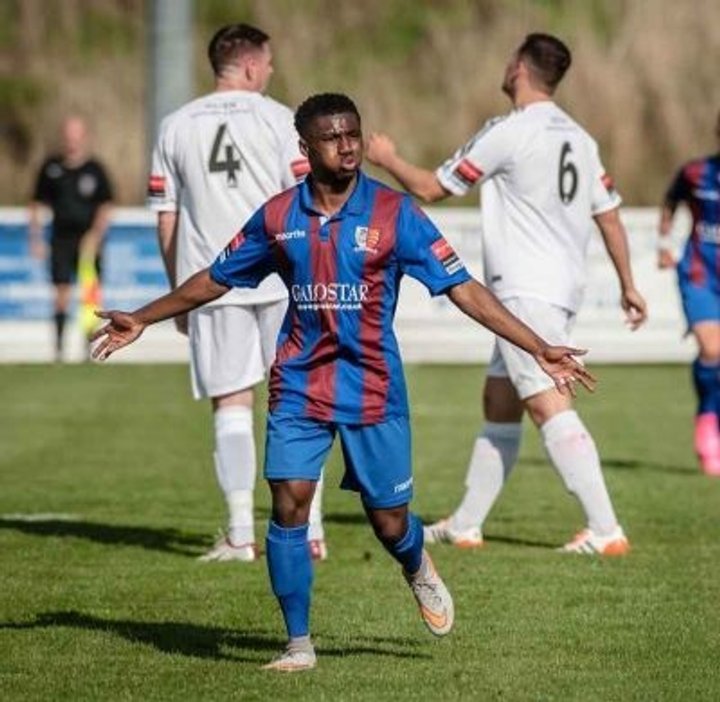 ....Ebbsfleet United, has concluded a deal to bring Darren McQueen to Stonebridge Road for the 2016/17 campaign on a season-long loan.

The exciting 21-year-old attacking midfielder or striker joined Ipswich Town on a one-year professional deal after departing Tottenham Hotspur in the summer of 2014 and played in the Capital One Cup for the Blues.

He spent last season with Maldon & Tiptree in the Ryman League Division One North, netting 17 goals in thirty-nine games for the Jammers and, on trial with the Fleet this summer, he has clearly impressed the club’s management staff.

Having shown pace, intelligence, maturity and great awareness in his games thus far, McQueen certainly did enough to merit a place in the Fleet squad for the forthcoming season while his 3 goals in pre-season did his case no harm either.