McGregor Says Not Being Clinical Led To Weston Defeat 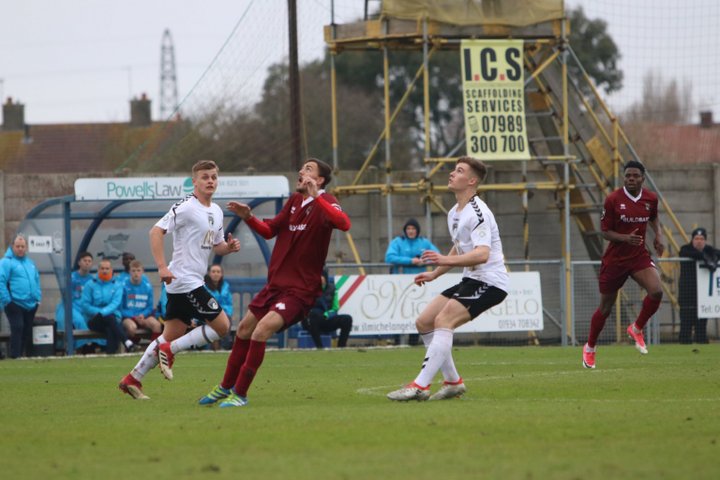 Marc McGregor says his side simply didn't take their chances after losing 2-1 to Braintree Town.

After going 1-0 up, with chances as well, it looked like the game could be their's but in the end it ended with a 2-1 defeat, writes Tom Feaheny.

"The players are a bit deflated, we go a goal up, worked hard and just couldn't get a crucial second," McGregor told the club's Facebook page.

"They have gone for it and in the end, it has worked for them.

"There is a young squad here, learning with each game, the players have done well."

In terms of the Easter fixtures, McGregor admits changes may need to happen.

"We will look at the squad, we haven't got the biggest but it would be good to freshen the group up a bit, within the squad we have."

Photo by Will T Photos