McGill Is Back At The Minstermen Helm 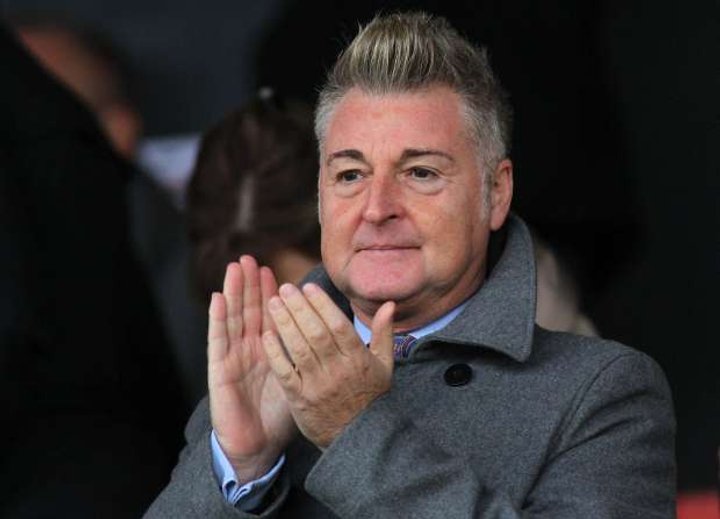 Jason McGill has tonight returned to the role of chairman of York City after having previously put his shares up for sale.

After a change was announced, the lifelong fan has announced that he will revert to the position so that the club can keep competitive.

McGill had released a lengthy statement giving the full story to supporters about the turn-around at Bootham Crescent. 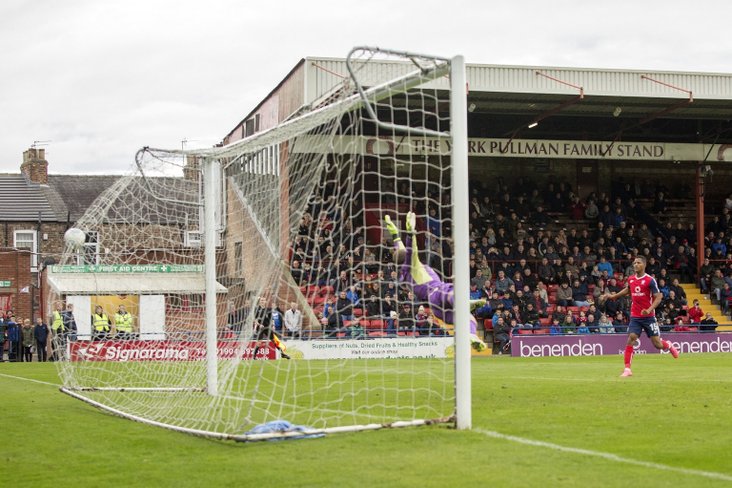 He said: "The board of York City approached me after the 30th April deadline had lapsed, following the lack of any suitable proposals to acquire the J M Packaging interest in York City Football Club, and asked for help.

“The board, working in conjunction with Peter Rookes, YCFC Financial Consultant, had been attempting to formulate a break-even budget for season 2018-2019.

“They made it clear to me that this was unachievable if the club was to remain competitive, aspirational and ambitious.

“I was asked if J M Packaging would fund the club until, at least, the expected June 2019 move to the new Community Stadium and if I would become Chairman once more. 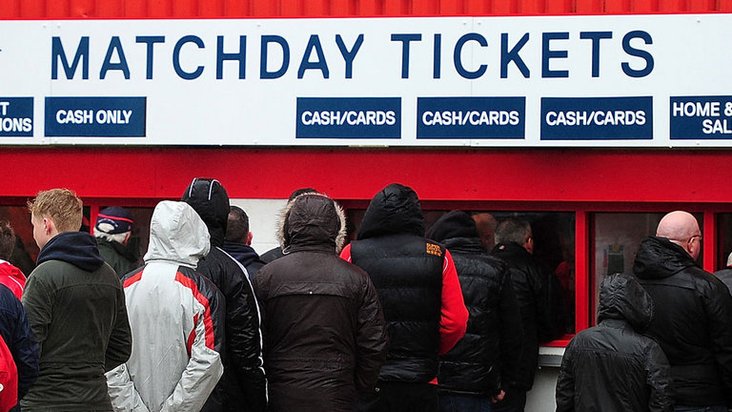 “I had put my interest in York City FC up for sale following the successful vote against handing over the Trust’s 25% shareholding in YCFC to J M Packaging, in return for the Company’s continued financial support until occupation of the new stadium.

“I had thought this only fair and equitable. However, some believed there to be some ulterior motive to the offer. There was none - and there continues to be none - as, perhaps, demonstrated by one party expressing an interest indicating that the shares in York City Football Club were worthless.

“Since there has been no sale of the JMP interest in YCFC and, in my desire to give the club the best chance of success, I have decided to further fund the football club. This will enable YCFC to maintain full time status, help keep the Academy, and continue the meaningful community work of the Foundation.

“The monies contributed by J M Packaging to the football club from July 2016 - when the new stadium was to have been completed - will, hopefully, be repaid, depending on the negotiated value at the time, from the sale of Bootham Crescent but, if there is insufficient equity, then any monies outstanding will have been used to fund YCFC at my risk and if lost then it was my decision to do so.

“I will, however, ensure that the football club is protected for future generations and will make every means available to prevent any action from any individual or individuals from undoing or taking credit from all the hard work that has been undertaken over the last 12 years to give York City Football Club a fresh start in the new Community Stadium.

“I am looking forward, together with the rest of the Board, to enjoying everything the new stadium will bring to the football club for many seasons to come.

“Now that the immediate off-pitch financial uncertainty has been resolved, the Board must now focus on helping provide the Manager with the necessary support to produce entertaining, inspiring performances and successful results that ultimately lead to an upcoming promotion season.”

 BT Sport Have A Big Treat In Store For Everyone Tonight! Are you like us all of us here at the National League and already missing your football?

Big Triple Deal For Salford As New Boss Alexander Gets Busy!  Salford City have made a sensational triple swoop as they gear up for next season.