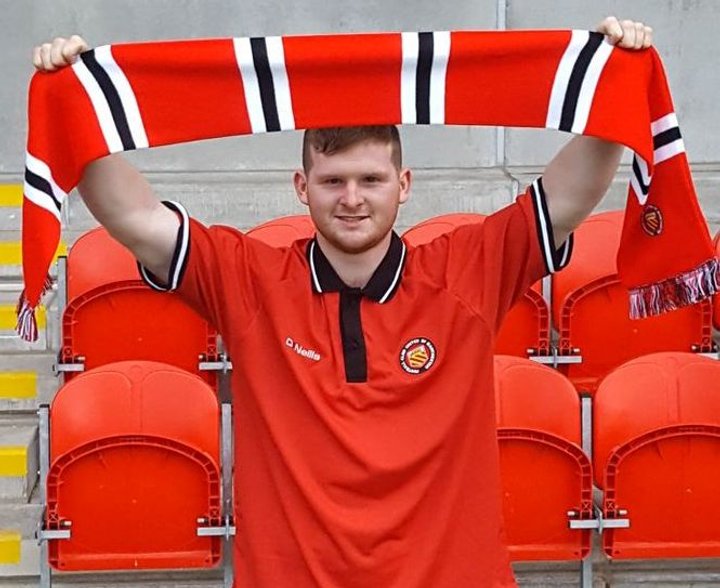 FC United of Manchester have signed forward Connor McCarthy, who was allowed to leave league rivals AFC Telford United in May.

He also had a one-month loan spell at Evo-Stik Premier side Warrington Town in the second half of the campaign.

He began his career Prescot Cables before moves to Skelmersdale United and Southport.

After shining in two loan spells from Southport, McCarthy was snapped up by Telford on a permanent basis in September 2016 but, despite a fantastic work rate and commitment to the cause, did not cement his place in the side.

Another Two Join Minstermen  York City have made it four signings on Friday with the arrival of midfielder Louis Almond, defender Daniel Parslow and the return of striker Amari Morgan-Smith.