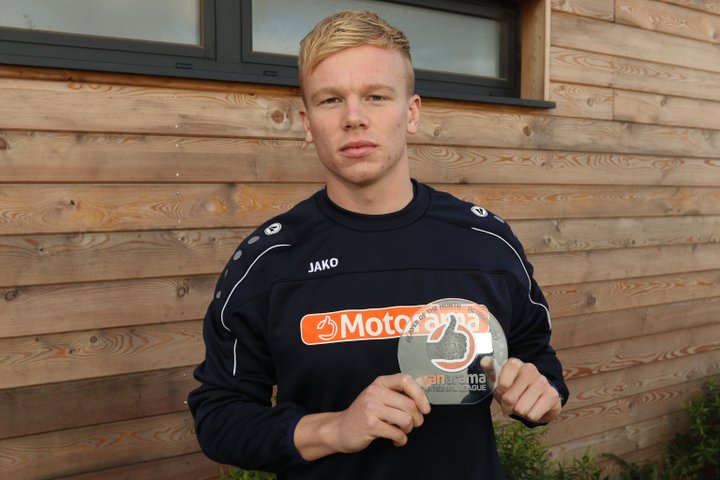 Torquay United's Matt Buse is the Vanarama National League Player of the Month for October.

And while he undoubtedly has had a huge say in things for the Gulls, the emergence of midfield sensation Matt Buse has also been causing a stir.

A summer signing from Southern League part-timers Taunton Town, the 22-year-old barely featured in the first two months of the fledgling National League season. Now he looks like he could be here to stay.

If the fans needed convincing of his talent, a last-minute winner against AFC Fylde was just the trick. Follow that up with the winner against Ebbsfleet United three days later and you’ve got a star in the making – and an instant fans’ favourite.

He played every minute of every game throughout October, which also saw wins against Barrow and Wrexham as well as progression to the FA Cup first round for only the second time in six seasons.

Although not initially on the radar, Gary Johnson looks to have unearthed a diamond.

Chip, Chip Hooray! Magic Mark Has His Bluebirds Flying  If Chippenham Town fans wanted a little lift before their big weekend FA Cup moment, then they have certainly got it.