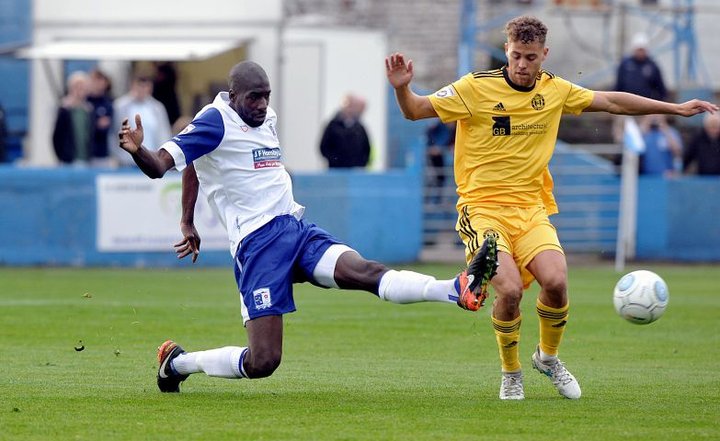 We can confirm a number of re-arranged fixtures across the three National League divisions.

A mixture of poor weather and FA Trophy progression has seen a large amount of games to be postponed in the coming week.

We will update supporters with any further changes in the coming weeks.

As always, we urge anyone planning to attend matches to clubs’ study social media and the the National League website before setting off.

We will be providing up-to-the minute news on any possible postponements on Saturday morning.

 Flanagan's Not Happy With His 'Complacent' Nash John Flanagan reckons his inconsistent Curzon Ashton side have become complacent.

Confident Tudors Are Keeping Their Eyes On The Title  Hemel Hempstead Town goalkeeper Laurie Walker believes his side can still go on and win the National League South.