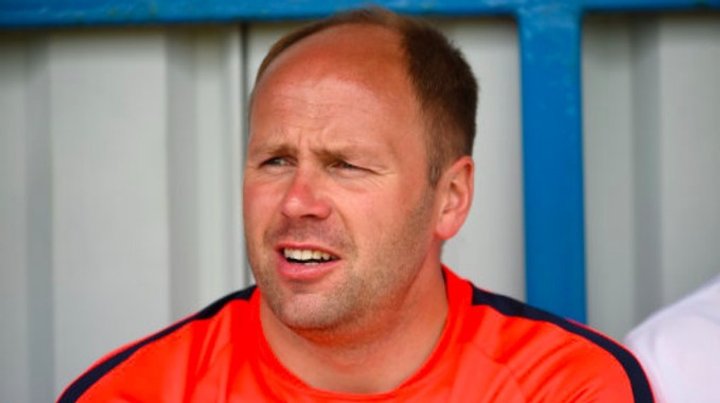 Neil MacFarlane believes with the knowledge he has of the club and the experience he has gained elsewhere it is the perfect time to take charge.

After spending time with the club during the 2015/16 season, he was recently in Cyprus with Steven Pressley, as they helped keep Pafos up.

“I’ve had a burning ambition to be a manager and it is important that it is the right job for my first job, and I think we can be good for each other here," MacFarlane told the club's website.

"For the last six years, through Coventry, Fleetwood and abroad, it has been a fantastic grounding, seeing the ups and downs as a manager prepars.

"I've been at a number of club's where it has been like a firefighter job, to keep a club up, now I can aim for promotion."

While he has certainly picked up plenty of knowledge in the recent seasons, he says he will do things his own way.

"Every manager has his own ideas, I will make tweaks, the challenge is to go for promotion, this club has been in the play-offs, I want promotion.

"Kidderminster is a big club in this league, I will work as hard as I can to ensure we go up.

"I’ve known the club from helping out a few years ago – I had a great feel for it then, as I have now."

So now with just weeks to go until pre-season, the new boss has set the targets he has.

“It’s something that I feel I can get my teeth into both as my first job, but also with ambition to take the club forward and back through the leagues.

"It is really exciting times ahead, John has done a brilliant job, most of the squad is staying for next season, it isn't a complete overhaul, we can build from a good base."

 South Will Be The Toughest Division Yet Warns King New manager Steve King wants to entertain Welling United fans all the way to the National League.