Maamria Returns To Stevenage For A Second Loanee 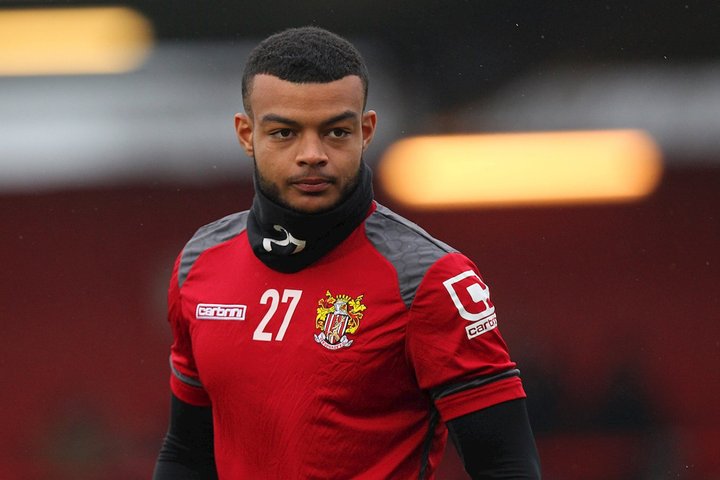 Nuneaton Town have signed Ryan Johnson from SkyBet League Two side Stevenage on loan until the end of the season.

Johnson was born in Birmingham, and is a product of the West Bromwich Albion academy.

He joined Stevenage in 2013 and was their youngest ever debutant at 17-years and 215 days.

Johnson impressed enough to earn trials with a number of Premier League clubs, including Tottenham, Manchester United and Watford.

The 21-year-old defender, who has represented Northern Ireland at under-21 level, will play under former Stevenage favourites Dino Maamria and Jon Ashton and joins midfield team-mate James Ferry, who is already on loan at Liberty Way.

 Hull City Striker Becomes A Loan Card Woking have announced the signing of Jonny Edwards on loan from SkyBet Championship side Hull City until the end of the season.