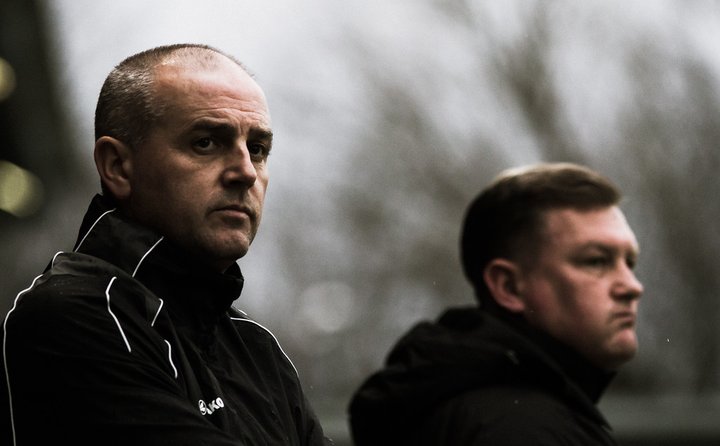 FC United of Manchester Darren Lyons believes the sides tricky league form has been down to confidence within the group, he hopes that can change today.

FC United of Manchester take on Tamworth at home, while playing a day later means they know what other sides have done, it also gives them an extra 24 hours rest after their FA Cup midweek replay, writes Tom Feaheny.

Lyons spoke to FCUM Radio about the upcoming match and the importance of it.

"It's a squad game, we will have to make changes for this game coming up due to injuries and suspensions, the lads have been feeling a little bit of pressure so hopefully, the FA Cup win can help us going into the game.

"We know how one win in the cup and one in the league can just help us with a bit of momentum."

One player who they have got back into the squad is Callum Nicholas with Lyons explaining why he hasn't played a league game yet.

"He has been on trial at Cardiff City, they have decided not to take him on, so for us we are happy to see him back, we know he is a good player who has that bit of quality that can help."