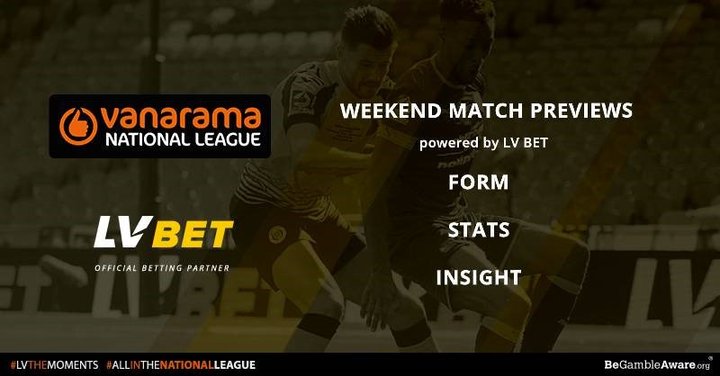 The moment has almost arrived and we are about to find out who will be the final team to win promotion in English football this season.

Well, it is always better late than never!

The winner-takes-all finale sees the climax to the campaign - and it’s certain to be a gripping day of drama in the south west.

Holidays may be off the agenda for a while yet, but Hartlepool United have chartered a flight for supporters for the big day.

For Torquay supporters, it’s all a little more close to home - Ashton Gate awaits, so which side will be brilliant in Bristol on Sunday?

Both clubs are desperate to make a return to League Two, Hartlepool have been missing from the 92 since 2018.

But for Torquay it’s been eight years since they ended their 96-year run in the Football League.

One will get a return ticket this weekend - but with the game very close to call, you get the feeling whoever copes with the occasion the best will come out on top.

Both managers know how to win promotion but it’s over to the players now.

On behalf of LV Bet we wish both teams all the best in the Vanarama National League Promotion Final!

Gary Johnson loves a bit of home improvement on Sundays to keep him out of trouble.

But completing Torquay United’s restoration job would be Devon’s number one fixer-upper’s finest achievement for some time.

They were languishing in the lower half of the National League South when the manager walked through the door.

Now they are 90 minutes away from a League Two return.

Pools fans have been hoping for a season like this for quite some time.

Just when they needed it the most, the club so relentless on home turf put in a stellar showing on the road.

They couldn’t have timed their semi-final win at Stockport County any better.

Now on neutral ground the supporters who dared to dream big know they are one game away from ending their eight year EFL exile.

Dave Challinor knows what it feels like to lose a Promotion Final - and he does not want his players to feel the pain he did two years ago.

National League Statement | Outcome of FA Appeals  The FA has today published the outcomes of appeals from a number of clubs against sanctions by the National League during the 2020/21 season.