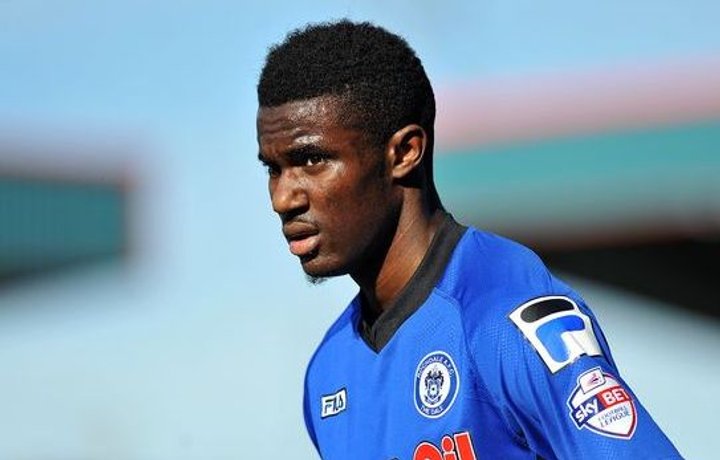 FC United of Manchester have announced that Joel Logan has signed a contract with the club until May 2019.

The 22-year-old winger joined the Reds in the summer and has featured in nineteen games this season.

Prior to joining FC United, Logan had progressed through the Rochdale youth system and was promoted to their first team squad whilst still a youth team player.

He made his professional debut in October 2012 against Plymouth Argyle.

In 2014 he had loan spells at Stalybridge Celtic, Southport and Wrexham and in 2016/17 he joined Guiseley AFC and spent time on loan at FC Halifax Town.

Gill Revisits Bath's Nightmare Ahead Of Chippenham Return  Jerry Gill subjected himself to a video nasty ahead of Bath City’s A4 derby with Chippenham Town this weekend.