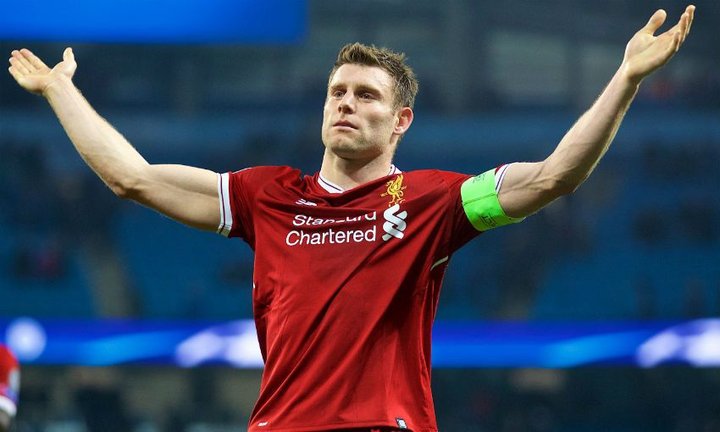 Chester have been given a huge boost after Champions League runners-up Liverpool confirmed they will visit in pre-season, writes Tom Scott.

Jurgen Klopp’s Reds will visit on July 7 in their first friendly, the club announced today.

It’s been an exciting time for Chester supporters this summer so far, with the arrival of ex-Salford managers Bernard Morley and Anthony Johnson.

The joint managers took Salford to the National League last season but were replaced by Graham Alexander last month after ‘irreconcilable differences’ between themselves and the clubs owners.

The pair wasted no time making their mark on their new club, announcing a raft of new signings, including former Salford player Steven Howson.

The match isn’t likely to feature too many of Liverpool’s first team players with the World Cup not set to finish until a week after the scheduled friendly, but nevertheless, it’s another sign of how far the club has come since its inauguration in 2010 following the winding up of their predecessors Chester City.

Chorley Trio Join As Magpies Take Flight In Transfer Market  Chorley are going up a gear after three signings in quick succession in a bid to get promoted to the Vanarama National League, writes Aidan Jones.