Legg Is On A Crusade for Town 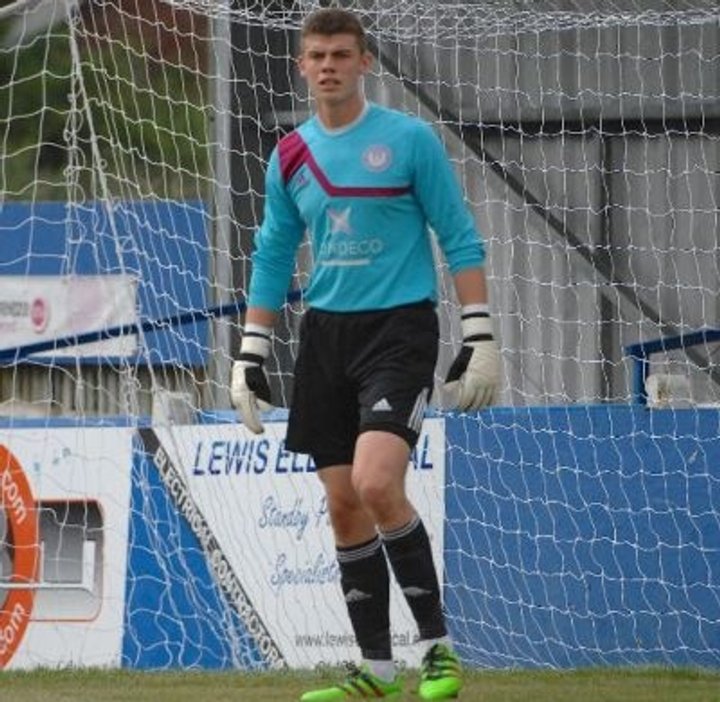 The agile 6`5” shot-stopper, who signed a new professional contract with the Royals in June and received his squad number (43) last month, will be a prominent addition to The Crusaders’ line-up ahead of their inaugural National League South campaign.

The 20-year old keeper is no stranger to senior level football, having previously held fort for Hendon, Gosport Borough and Hampton & Richmond Borough.

He was also part of Chesham United’s giantkilling team, which progressed through to the Second Round proper of the FA Cup last season.

Legg said: “The 2015/16 season was a great learning curve for me both on and off the field, so I’m keen to push on with Hungerford this season to refine more aspects of my game.

“Playing in the National League is quite different to under-21 football. It’s generally more physical and players have less time on the ball.

“I was made aware of the opportunity to potentially play for Hungerford back in May as Bobby Wilkinson, their manager, has good connections with Reading and many of its players, so he knew of me.

“After gaining promotion via the play-offs, Hungerford’s players will obviously have a lot to prove in the National League South, so it’s a great shop-window opportunity for the management team and players to show people what they’re about and to make a name for themselves, including me.

“I enjoyed my loan spells last season, but as a young goalkeeper it’s important to keep challenging yourself until the opportunity arrives to make that step up, which for me will be in the National League or the Football League. When that opportunity presents itself, I need to be ready to take it with both hands.

“Right now, my focus is to help Hungerford be highly competitive in the National League South and to enjoy my time at Bulpit Lane, which I know I will. Bobby Wilkinson has clearly retained and recruited some very good players, so I see no reason why Hungerford can’t be competitive this coming season. I am looking forward to next month.”

After a promising pre-season campaign; most recently against a Bristol City X1, The Crusaders next test will be away to fellow newly promoted side East Thurrock United on Saturday, followed by a home match against Oxford City on Monday, 8th August.