Kittrick could tap into transfer market for back-up 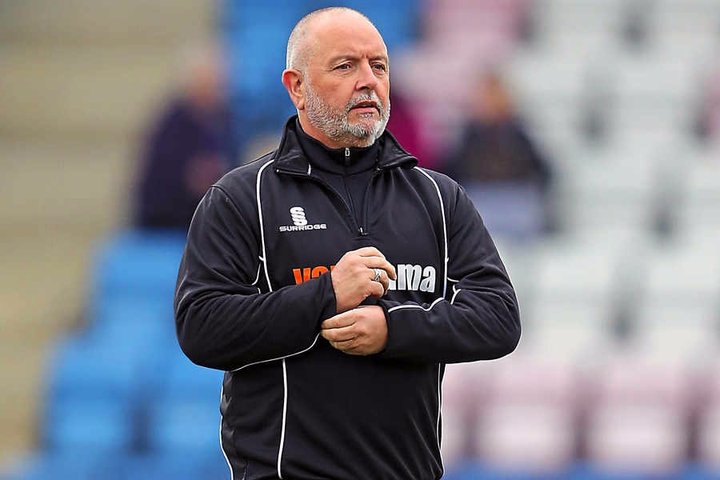 Kittrick is keeping his fingers crossed that Hibbert will be fit for Saturday’s Vanarama National League North home game against Stockport County.

The 29-year-old former Nuneaton and Tamworth player left the field with a groin injury after only six minutes of Tuesday’s goalless draw against Curzon Ashton.

Hibbert's professional career was ended in 2013 by a dislocated kneecap and Kittrick has approached Telford managing director Lee Carter about dipping into the transfer market. 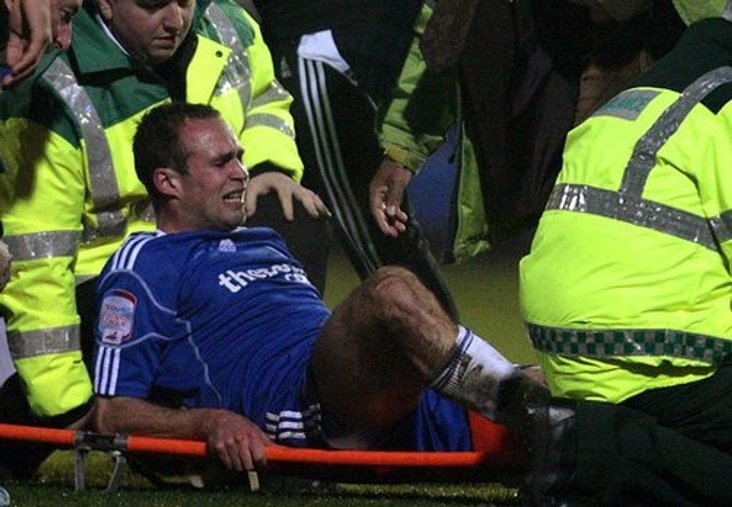 In the meantime, the Bucks boss will turn to on-loan Shrewsbury Town youngster Kaiman Anderson who is ready to deputise for the injured striker after coming on as substitute to replace him on Tuesday.

Kittrick said: “If we can’t get anyone in or get the right person we will have to go with what we’ve got. Kaiman is a game lad who works hard and he listens. Obviously, at Shrewsbury they are doing something right.

“The kid just wants to play and has expressed a desire to play here until Christmas. If he can get himself sorted and get a few goals, that is all about his development going forward.”

Law backing his youngsters to thrive and survive  Nicky Law reckons his young Alfreton Town side will soon adapt to the Vanarama National League North despite taking just one point from their first two games.