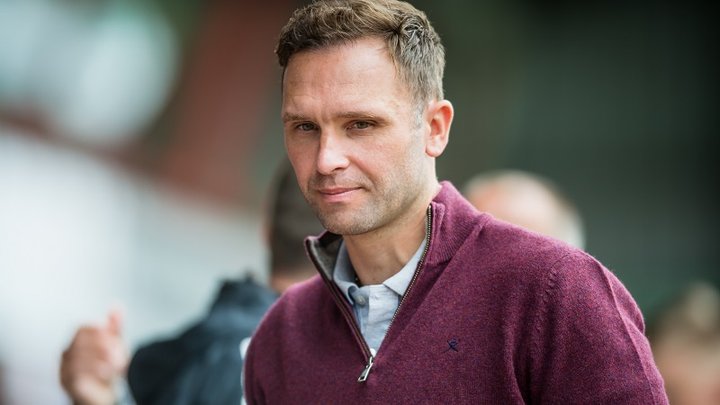 Kidderminster Harriers have confirmed that John Eustace has left to become the assistant manager at Championship side Queens Park Rangers.

Steve McClaren knows Eustace well and has picked him for the role and he leaves the Vanarama National League North side with immediate effect, writes Tom Feaheny.

“I said when we appointed John that he was a remarkable coach who would go on to have a terrific career in this side of the game so the fact he has been sounded out by such an established manager and a huge club is no surprise," Chairman Colin Gordon told the club's website.

“Steve McClaren knew John well as a player but believes he’s also one of the finest young coaches he’s come across and was determined that he be part of things at QPR – quite simply it’s the ethos of this club that we won’t stand between hard-working, ambitious people and those kinds of opportunities.”

The club have also confirmed they hope to name his replacement in the near future.

 Heed Close To A New Era As The Club's Sale Is Agreed Gateshead have confirmed the club are on the brink of new ownership.