Kewell Leaves Barnet After Winless Start At The Hive 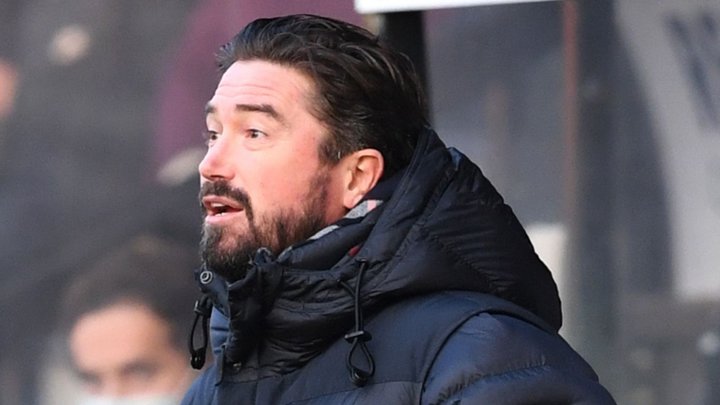 The former Liverpool star, appointed at the Hive in June, leaves with the club winless after a slow start.

Saturday’s defeat at Bromley means the Bees have collected just two points out of a possible 21.

Dean Brennan will step in the while north London club begin their search for his successor.

He said: “It was clear how much Harry Kewell wanted to have a positive impact, but ultimately the results and the poor start to the season have dictated our decision.

“The plan for this season was for Barnet FC to be challenging in the top half of the table and that is still very much our aim.”

A club statement went on. “The club will now begin the process of recruiting a replacement and will provide an update once this has been completed.

“We would like to take this opportunity to thank Harry and Paul for their efforts made during their time at The Hive London and we wish them every success going forwards.”