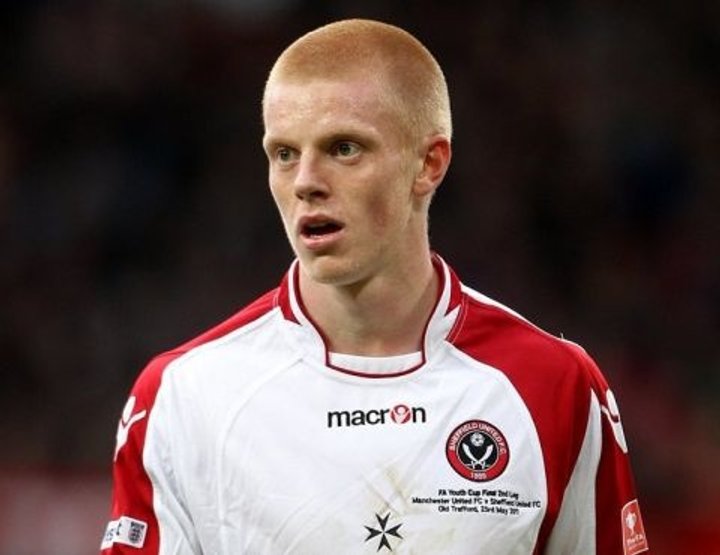 The 22-year-old left the Blades at the end of last season having not been offered a new contract by the Sky Bet League One club.

Academy product Kennedy, who was at Bramall Lane for fifteen years, feels he did not get a fair chance to prove himself at first-team level.

He made thirteen appearances under former manager Nigel Clough during the 2014/15 season but last campaign, with Nigel Adkins in charge, he featured just three times - with two of those games coming in the Johnstone's Paint Trophy.

He was sent out on loan to Cambridge United in November 2015 and played twice for the U`s.

Richards Commits to Torquay  Torquay United midfielder Courtney Richards has put pen-to-paper on a new contract and will be staying with the Vanarama National League club.