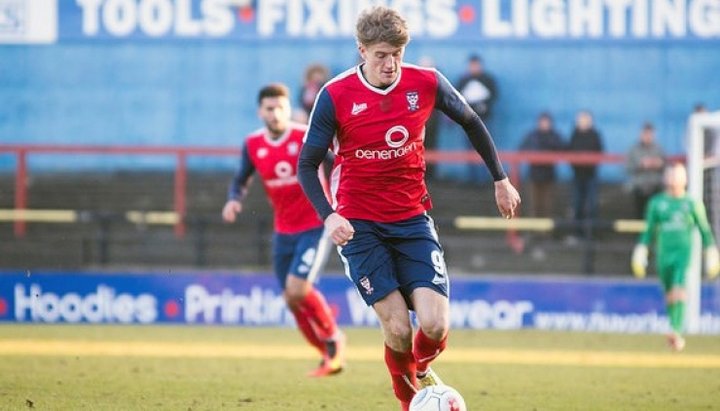 A former part-time player with Ebac Northern League side Whitley Bay, Kempster gave up jobs as a PE teacher and barman to go full-time with the Minstermen in February and duly scored 2 goals in eight first-team appearances.

His initial deal expired after the final game of the season, but the 22-year-old was soon offered a new contract by manager Martin Gray.

"I am happy to get everything sorted early doors, so I can re-charge my batteries and, hopefully, hit the ground running when I come back for pre-season," Kempster told the club`s official website. "It's a good club. We didn't get where we wanted to be last season - but I definitely feel promotion is on the cards next season. It's a great crowd here and, hopefully, we can repay them."

Having missed four of the final seven games last season due to hamstring trouble, Kempster has also been given a special exercise programme to work on during the summer.