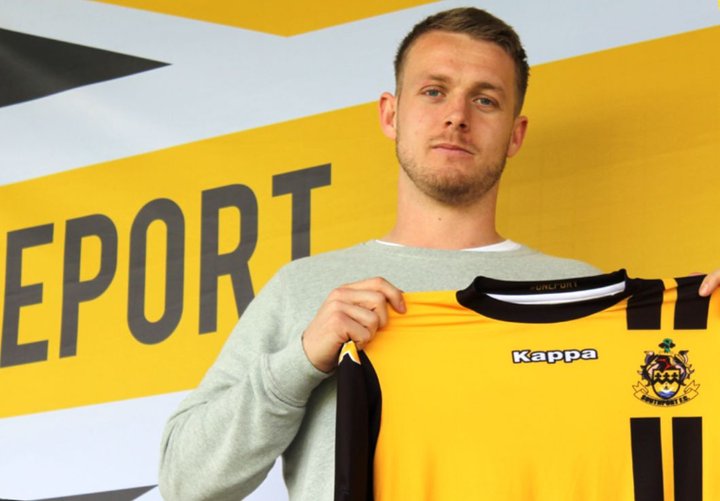 Hanford joins on a two-year contract at the Merseyrail Community Stadium.

He started his career in Swansea City’s youth set-up before moving to Evo-Stik League North side Clitheroe in 2010, appearing in every game that season.

Hanford then joined the Glen Hoddle Academy in Spain and spent time at Jerez.

The Swansea-born keeper then moved to Hereford United where he spent two years.

After a spell in Malta - lifting the Maltese FA Trophy in the process - Hanford then joined SkyBet League Two side Carlisle United, making thirty-three appearances in two years.

Most recently, he has played for National League side Gateshead, making forty-seven appearances.

On joining the club Hanford told southportfc.net: “After speaking to everyone at the club, I just thought they were going in the right direction. It’s something that I wanted to be a part of. Southport have ambitions to be in the EFL and they want to do it the right way so after speaking to the Board and the Management I thought it was the right thing to do, so when the club showed interest, it was something I wanted to sort straight away.”

Returning manager Liam Watson said of his first summer signing: “Dan brings experience at the back. He’s been playing at a higher level. He’s 27-years-old, a good age for a goalkeeper. It gives us two goalkeepers of a good standard and they can fight it out for the number one spot”.