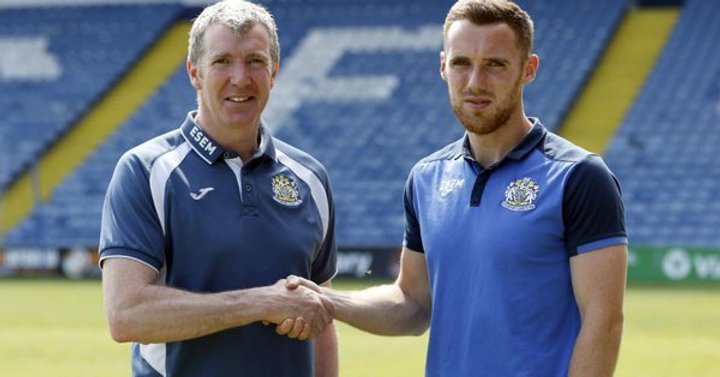 Stockport County's new signing Jordan Keane has made the move from one Vanarama National League North side to another one.

He played a big role in the Pilgrims almost reaching the play-off places after captaining the side and was named the Players’ Player of the Year.

“I pride myself on getting the respect of the lads in the changing room and being an organiser on the pitch," Keane told the club's website.

"I can only speak highly of Boston United, they’re a terrific club.

“But my focus now is on County, who came very close last season, so the team isn’t far off and hopefully I can play my part in helping to nudge them over that line.

"My aim is to be back in the Football League and the foundations are definitely here at Stockport County to achieve that goal.”