Josh Is On The Case To Aid Woking’s Revival 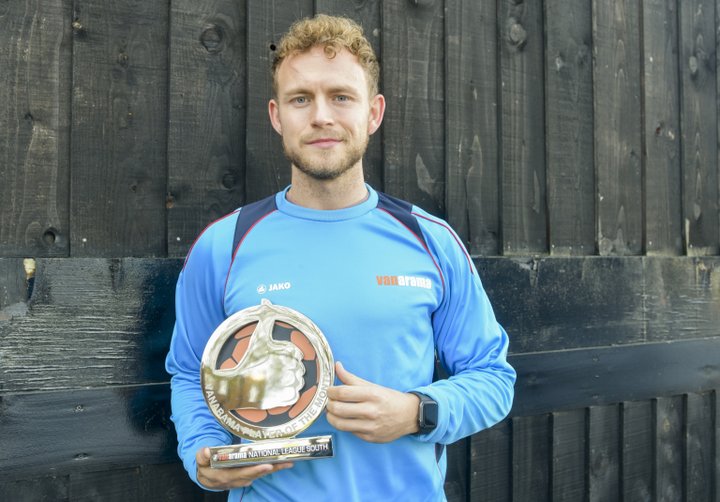 The number one thing for any manager is knowing what you’re getting when you bring in a player.

When you talk about people you can depend on, Josh Casey is a shining example.

Incredibly, new Woking boss Alan Dowson signed the left-back for the third time this summer to bring Casey to the Cards.

Quickly becoming captain, the full-back has been part of an incredible season which has seen the Club within a few points of the top of the National League South since the first day of the season.

November saw Casey skipper his side to wins over Gloucester City and Slough Town in the league as the club continued their fine form into the cup competitions.

Premier League Watford, you have been warned!

 Tanks A Lot! Les Is Quite The Heed Hero Les has been a volunteer at Gateshead Football Club for over a decade. His roles have included stewarding, team sheet and programme distribution, hospitality, kit management, disabled liaison officer and photographer.

Wonder Of Watson Means A Magical Month At Southport  If a week is a long time in football, what about a month?