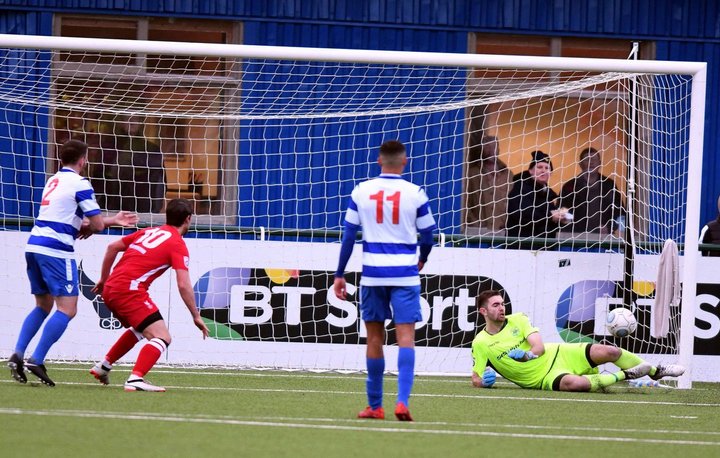 Oxford City boss Mark Jones believes a change in formation and personnel has played its part in their good run.

Three wins against sides going for promotion has seen the side climb away from the potential of relegation and look ahead now, writes Tom Feaheny.

Despite having their game postponed at the weekend, it has been a good fewe weeks for City.

"We have beaten a few teams going for promotion, it shows the quality in this group," Jones told the club's website.

"We have gained three good victories now and it has shown the changes we have made in recent weeks have worked."

While they didn't play this weekend due to a postponement, Jones is optimistic for their upcoming games.

"The team was on a tricky run of form not too long ago, we got some in and made a formation change and it is bringing us the results

"We have a solid base and our forwards are creating and scoring so it is another pleasing day."

 Solihull’s Superstar Charlie Gets His Royal Appointment ‘Anything is possible’ – the inspirational words of Charlie Fogarty, who was named on the Queen’s New Year Honours list and received his MBE from Prince William on Friday, writes Luke Turner.

Flanagan Wants Good Habits To Start Again For Ashton  Curzon Ashton boss John Flanagan says his side need to go back to the way they played in recent weeks and avoid a repeat performance from last weekend.