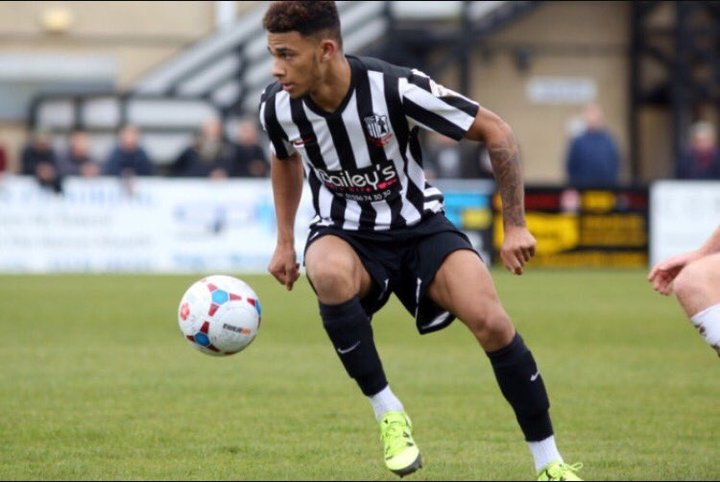 Alfreton Town have announced the signing of striker Andre Johnson on a one-year deal.

Johnson had trials at both Ilkeston FC and Derby County as a youngster before playing for the Derby youth team at under-18 level.

Reds` manager John McDermott was happy to have acquired Andre as his tenth signing: “I’m very happy to have signed Andre for this season. He got in touch with me and sent clips of him in action and I was impressed with him. I invited him to the trial against Swanwick and within 5 minutes I knew I had found something.

“He is very keen and very hungry; he wants to show what he can do and we have things we want to work on and add to his game. He has massive potential and we want him scoring goals.

“All our strikers bring something different; we have excellent partnerships to build. Andre can switch on to the wing as well, he can play either side. It’s a great signing for us”.

 Maidenhead Have No Plans To Be At Wrong End

Banton Out To Prove Himself With Saints  Zane Banton is a man on a mission after being released by Luton Town this summer.