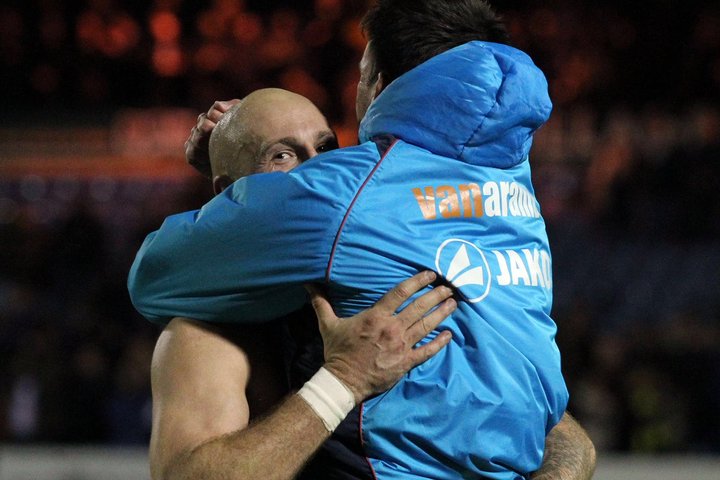 Chorley boss Matt Jansen says his side have made a statement by the way they have got to the semi-finals.

A trip to Harrogate Town waits for the Magpies who are aiming to reach a third promotion final in the Vanarama National League in four seasons, writes Tom Feaheny.

"Six games in twelve days shows how immense this group is, we have two jobs left to do now," Jansen told the club's website.

"We are strong men, a strong team and have shown the mentality, there is no one in the league with a better one than us."

So visiting the team who narrowly missed out on promotion, is next for the side and Jansen had this to say.

"The group has got stronger as each game has passed, we are ready for it now."

 Beavers Believing As They Gear Up For Semi Shoot-Out Hampton defender Josh Casey reckons his side being forced to go the distance on Wednesday could actually be an advantage in Sunday’s huge semi-final on Sunday.

Norwood At The Double As Rovers Return To Wembley  Eyebrows were raised when the Vanarama National League announced its changes to this season`s play-off system.