James Rowe Stint At Chesterfield Comes To An End 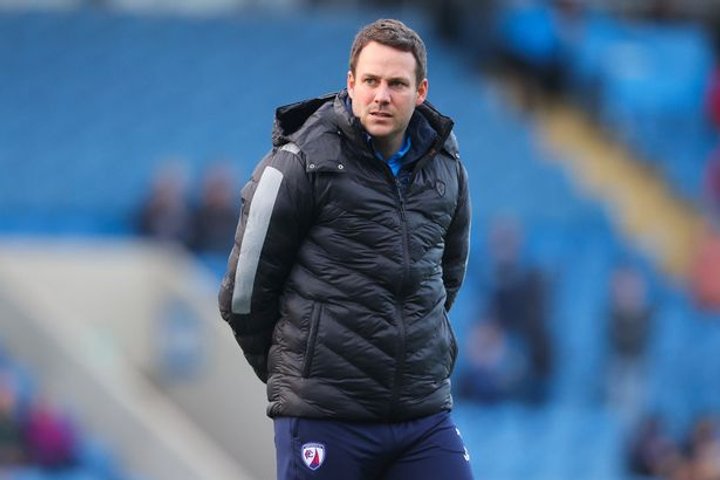 James Rowe's Chesterfield tenure is over, the club have announced this evening.

In a short statement on Friday evening, the club announced they and Rowe would part 'by mutual consent'.

"Chesterfield Football Club and James Rowe have today come to an agreement that his position as manager will terminate with immediate effect by mutual consent," the statement reads.

"The club would like to thank James for his achievements during his tenure and wishes him well for the future."

The 38-year-old had been in charge at the Technique Stadium for just over a year - having taken the club from the National League bottom three to the play-offs last season.

Stand-in boss Danny Webb took the team for their 1-0 win over Eastleigh last weekend - with the Spireites hosting Dagenham & Redbridge this Saturday afternoon.