It's Just The Ticket! Tranmere Have Fan Power On Their Side 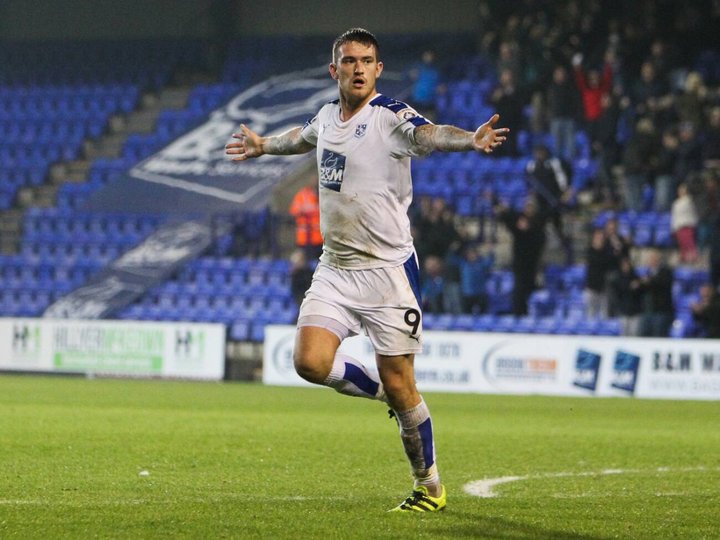 Tranmere Rovers have been given total fan backing ahead of next season - and they don’t even know what division they will be playing in!

Micky Mellon’s team are gunning for promotion and today face Ebbsfleet United at Prenton Park.But they’ve been given a boost with over 3,000 already buying season tickets for next season.

The incredible total is in part down to the club’s early bird offer, which allows fans the chance to pay over 12 months - spreading the cost over the year to make being a season ticket holder a little more affordable.

That’s not where the great news ends as the club have already sold thousands of tickets for their opening play-off match later today.

But the Prenton Park boss isn’t concerned by the dip as Rovers ended the season ten points behind winners Macclesfield Town.

“We’ll move and and we’ll learn our lessons,” he said. “It’s difficult to be too critical as the players have been fantastic.

“In truth we looked like a team who were making sure we were ready for this weekend and I’m sure we will be.”

The Hartlepool fixture was watched by 5,499 spectators - and Rovers hope for many more inside the stadium today.

Wright Releases Long-Serving Scott Plus Three Others  Darlington manager Tommy Wright has announced that he is releasing Leon Scott and Greg Mills.