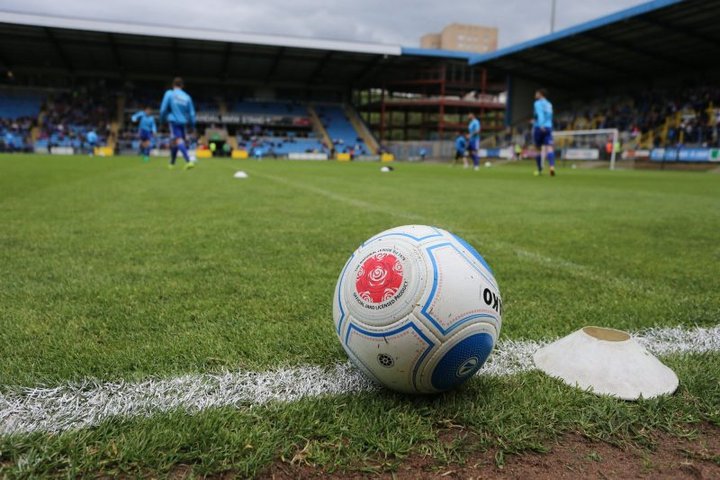 The Shaymen manager says the move is a great opportunity for the National League club to push forward.

Fullarton told the Halifax Courier that spending more time with the players on the training pitch was a real positive.

Halifax impressed under their new manager at the end of last season with the 43-year-old keeping the club up with a number of good results.

“We’re in a league that is a full-time league now because of the amount of teams that are full-time. It’s very much welcome by myself,” he said.

“We’re working hard behind the scenes to rebuild the squad and get the club ready for the challenges ahead of us next season.

“As a manager with a history of being a developer of players, the most important aspect for me is being able to influence and develop players and work towards a game plan on a Saturday, and having that contact time with the players.

“It’s an opportunity to work with the players for longer throughout the week.”