It Wasn't Our First Team! Magpies Respond to 14-0 Drubbing 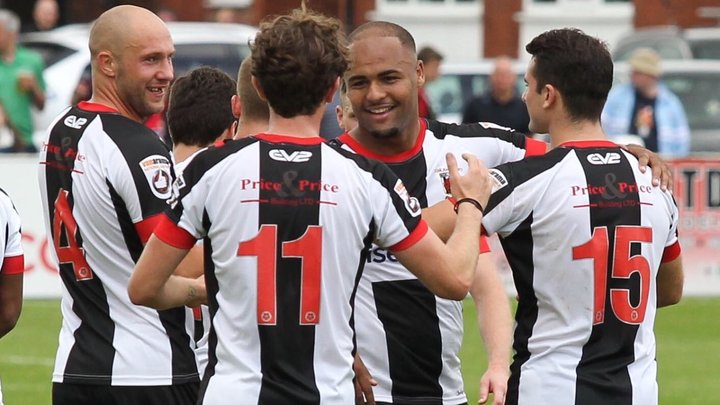 Wigan Athletic did beat a Magpies team 14-0 on Tuesday but the Vanarama National League club have moved to clarify that the game was actually involving their youth side.

Wigan did field a strong line up and won the game with ease.

But this was not the Chorley team Matt Jansen will field at Kidderminster Harriers on Saturday.

Jansen took to Twitter and said a misunderstand had be made.

The club released a statement which read: "Chorley Football Club would like to make the following statement with regards to last night’s Under-21 friendly against Wigan Athletic Under-21’s.

“The game was not originally intended to involve first team players for either side and was arranged as a behind closed doors friendly.

“Chorley FC have completed their pre-season competitive fixtures and the first team were training as normal on Tuesday evening. There was never any intention of it being a first team game with the season less than a week away.

"On social media and in some reports the game has since been labelled as a Chorley FC first team fixture, this was never the case, however Wigan did opt to field players with first team and international experience.

"We hope this clarifies the situation.”