In Form Clarets Keeping Their Feet On The Ground 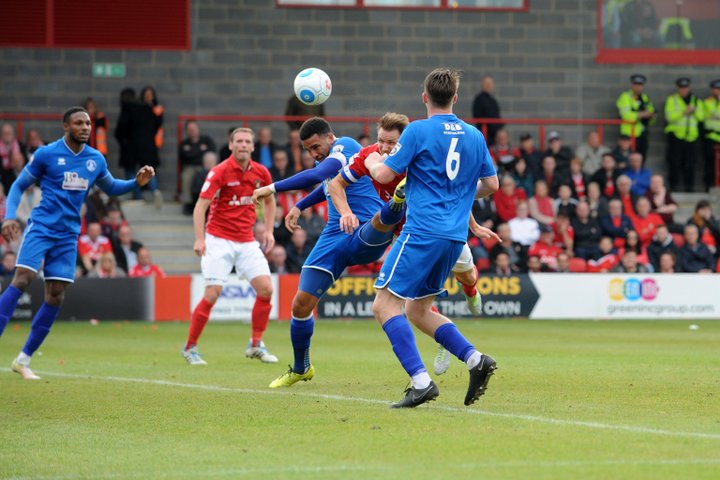 Chelmsford City manager Rod Stringer refuses to read too much into his side’s blistering pre-season form.

The Clarets were beaten finalists in the Vanarama National League South playoffs last May.

He has had to re-energise his squad with 12 new signings arriving at Melbourne over the close season – but they haven’t required time to gel.

Stringer and the club's fans are rightly proud of that form. Chelmsford have also got the better of Saffron Walden, Brentwood Town, Brightlingsea, Canvey Island and Enfield Town since returning from their break.

But the manager says he’s wise enough to know that these victories will count for little in their club’s first league game in two weeks.

“In terms of preparation, it’s positive but winning in pre-season doesn’t mean you start with more points of the board than the others!” he said.

“Nobody has ever won anything based of friendly games but it is important to get the winning feeling into the players.

“We’ve had a lot of work to do to the team over the summer but we got our business done early and that’s helped.”

City start their season with a game against Gloucester City on the 5th of August.